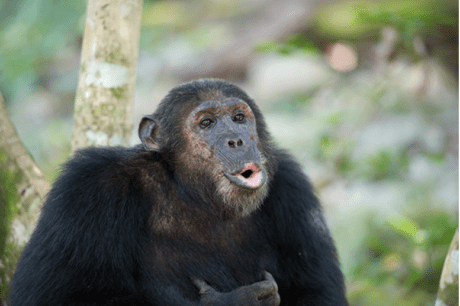 The Bored Ape Yacht Club NFT collection has been the target of an exploit this January 20th. FranklinIsbored, one of the biggest holders of BAYC NFTs, is targeted with an exploit of OpenSea’s stolen ApeCoin policy which allowed the attacker to sell a marked Bored Ape.

This Bored Ape was marked  as “under review for suspicious activity” which supposedly locks the NFT from being sold. Franklin has been the target of this exploit for the second time this week with the first one being January 20.

Hey @opensea can you PLEASE fix your stolen ape policy? This ape with a yellow caution mark sold to my OpenSea WETH offer for 65 WETH. You collected 1.625 WETH in fees, and I cannot resell this ape. It was already marked before the sale happened. You have failed with this policy. pic.twitter.com/jGO9sClKbi

Since then, ApeCoin, the native token of the Bored Ape Yacht Club ecosystem, has fallen 1.3% in value in the past 24 hours. APE is currently trading at $5.80, up 16.6% in the last seven days, data from Coingecko show.

The Gist Of The Situation

The two exploits happened within three days of each other. According to Franklin’s tweets, the flagged apes can’t be sold since they are subjected for review. These stolen assets shouldn’t have been sold in the open market according to OpenSea’s stolen item policy.

The exploit works as the attacker uses OpenSea’s “Match Advance Order” system to “Mint” and sell it to Franklin. According to recent news, the total amount of Bored Ape and Mutant Ape NFTs being stolen has now reached nearly $20 million.

It happened again – second time in a week someone has exploited OpenSea’s stolen ape policy to sell to my collection offer after it was already marked as “under review for suspicious activity” (yellow mark). They used a “Match Advanced Order” function to “Mint” and sell to me. pic.twitter.com/21hijgtUse

The NFT marketplace has not responded since the news hit the market. 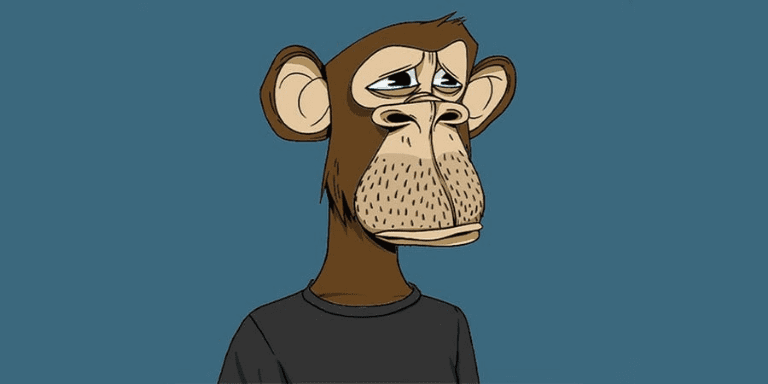 Even with the negative news surrounding BAYC, the token is still poised to see gains in the coming days. At the time of writing, the charts show that ApeCoin bulls are able to break through the $5.867 resistance.

For the bullish momentum to continue, the token should close today above its current resistance which would give the bulls a chance to move upwards. However, if the resistance holds, a retest of the $5.063 support could occur in the coming days.

The token also has a strong correlation with Bitcoin which is retesting the $23,000 resistance. If Bitcoin closes above this crucial $23k resistance, ApeCoin will have the boost needed to grab its September 2022 price levels.

For now, investors and traders should focus on breaking through ApeCoin current resistance as a breakthrough on this level would mean more gains in the medium and long term.

I have ADHD and swear brown noise helps me focus – but does the science back me?