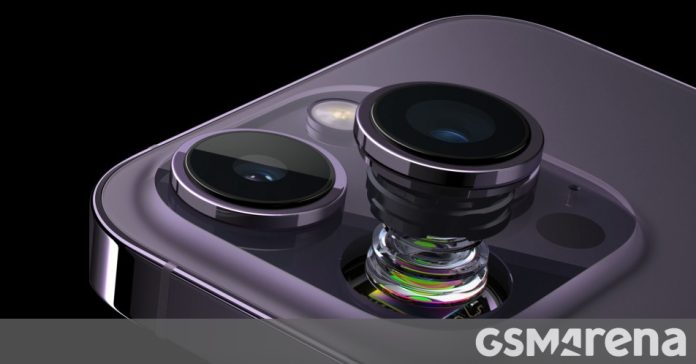 As you may have heard, the new camera on the iPhone 14 Pro and iPhone 14 Pro Max has a problem with 3rd party Apps can cause their autofocus or OIS systems to spin out of control and vibrate uncontrollably. Apple is aware of this issue and is working to fix it.

This makes video taken with the camera unusable, and worse, it can end up damaging the hardware. However, the iPhone 14 and Plus appear to be unaffected.

Also, Apple’s own camera app works fine, suggesting this is a software issue, not a hardware issue. Again, it only affects third-party cameras. Of course, the installed app shouldn’t cause your camera to spin out of control, so this could be a bug in the camera API.

So uh, we’re having some issues with the 14 Pro Max camera pic.twitter.com/ 7HH1wLFjdF

If you’re having this problem with your phone, you should know there’s no known workaround, other than not using, Instagram, Snapchat, TikTok, and similar apps that trigger the problem – Apple says a fix is ​​coming next week, so you’ll need Wait until then.

Exercise and Stress: Getting Started to Manage Stress

How to fix missing device drivers on Windows 11