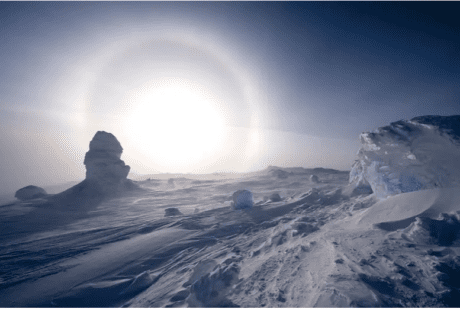 The Aptos Mainnet was only launched in full back in October 2022 in the midst of last year’s tumultuous bear market. Since then, the developmbnt team of Aptos has been busy. According to Santiment, development on-chain has been nearly consistent even as it is a far cry from all-time-high levels.

Because of this, CoinGecko noted a strong bullish push as the native token of Aptos, APT, soared 147% in the weekly time frame. Adding on to the bullishness is the current sentiment surrounding cryptocurrencies.

According to recent news, the market might continue its bullish run as the derivatives market of Bitcoin sends buy signals to bulls.

What’s Going On In Aptos?

The naming and identity arm of Aptos, Aptos Names, has been on a roll lately as they make their smart contract code open source. According to the thread, this would make the contracts much more secure as individuals can customize their contracts.

This would also make the code more decentralized, allowing the community to have more input and authority on what can be implemented in the future for Aptos Names. 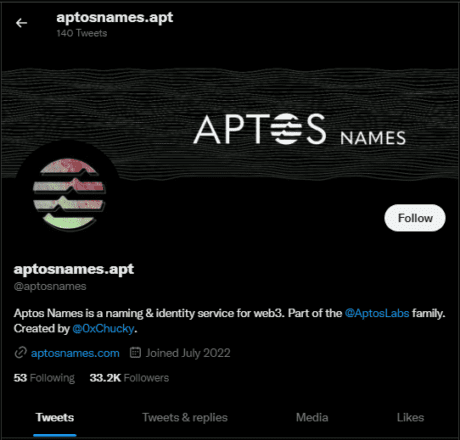 PancakeSwap also continued with its multi-chain deployment on Aptos. Since the proposal, the decentralized exchange has deployed over 14 farms on the blockchain with four APT pairs available.

Investors Should Watch These Levels

The ongoing rally for APT is something the bulls relish on, making APT among the top gainers in almost all time frames, according to CoinGecko data.

Since January 1st, Aptos found three price levels in case the token faces a strong rejection in the coming days or weeks.

As it currently stands, the rally is being supported at $12.32. If the token faces rejection, investors and traders can rely on this crucial support if the $16.01 support is broken.

Right now, the token is able to reach these new highs as a result of on-chain developments that give investors confidence.

At the time of writing, January 26th, long buyers outnumber the short sellers by a very small margin.

This may be a sign that investor confidence in the long-term prospect of the token is still optimistic. For now, investors and traders can cash in some gains to hedge against potential downturns in APT’s market.

Watching the overall situation in the crypto market is also a must as market movements by major cryptos can have an effect on APT’s price trajectory.