HomeEconomyBank of Canada says not involved in foreign exchange intervention to support...
Economy 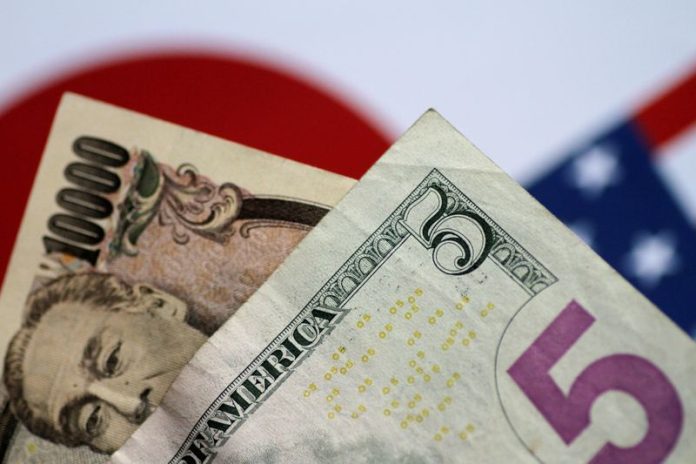 OTTAWA (Reuters) – The Bank of Canada said on Thursday it was not involved in any currency market intervention after Japan started buying yen earlier in the day, a move that has been since to prop up its battered currency.

According to analysts, this is when the altcoin market will enter a period of final capitulation

The Best Skin-Care Routines and Products Dermatologists Actually Use