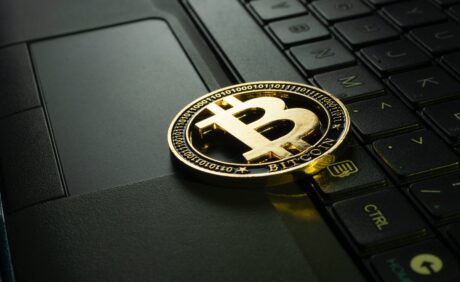 On-chain data shows the Bitcoin miner outflows have surged, suggesting that selling from this cohort may be behind the crypto’s decline to $20,700.

As pointed out by an analyst in a CryptoQuant post, on Wednesday, miners deposited 669 BTC to exchanges. A relevant indicator here is the “miner reserve,” which measures the total amount of Bitcoin that miners as a whole are currently holding in their wallets.

The “miner outflow” is a metric that tells us the total number of coins that these blockchain validators are transferring out of the miner reserve right now. Naturally, the reserve’s value goes down whenever the outflow records a spike, given that an equal or higher amount of the crypto doesn’t flow inside at the same time.

Generally, miners take BTC out of their reserve for selling purposes. Thus, whenever the outflow registers high values (or alternatively, the reserve observes a steep decline), it means this cohort might be participating in large amounts of selling at the moment.

Now, here is a chart that shows the trend in the Bitcoin miner outflow and miner reserve over the past couple of months:

As displayed in the above graph, the Bitcoin miner outflow saw two very large spikes in the last few days. The spike on January 14 measured around 4,089 BTC, while the one on January 17 amounted to 2,500 BTC.

At the same time as these outflows, their reserves also plunged, which means that there wasn’t much incoming volume to compensate for these outflows. On Wednesday, there was also a third spike, but it was significantly smaller in scale than the other two.

However, there was still something about this outflow that’s worth paying attention to. About 669 BTC from this outflow was headed toward centralized exchanges. This can be seen in the data for the “miner to exchange flow” metric, which is also shown in the chart.

Usually, exchanges are what investors use for quickly swapping their Bitcoin in favor of altcoins or stablecoins, or for simply withdrawing to fiat. While miner outflows alone can be a sign that there is some selling going on (as these holders may just use over-the-counter (OTC) deals instead of exchanges), deposits straight to exchanges do provide more evidence that selling could be the intent behind the outflows.

While a part of the third outflow was headed toward the exchanges, the first two, larger spikes didn’t seem to have coincided with any significant deposits toward these platforms.

Nonetheless, the fact remains that following the first two outflows, the Bitcoin rally slowed down to a crawl, and after the third one (that went towards exchanges), BTC outright declined and hit $20,700. This could suggest that selling from miners may have played some part in these developments in the asset’s price. 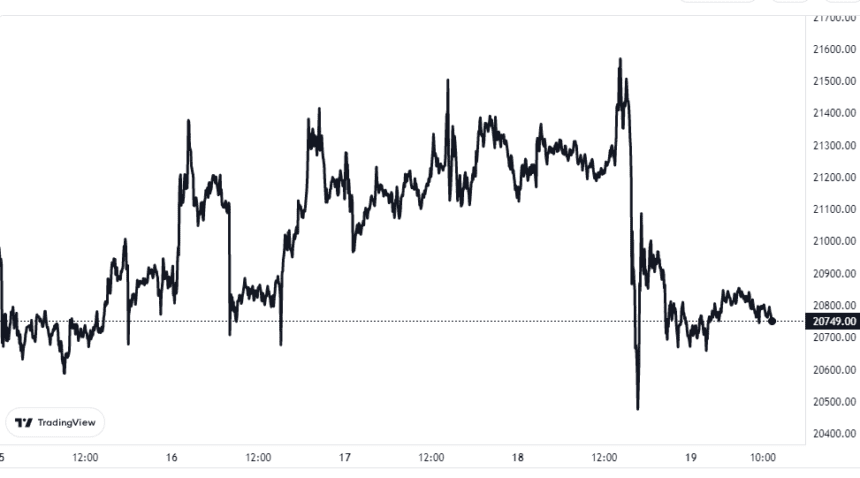 Jodie Turner-Smith is going through a rainbow of hair colors