Bitcoin Falls Under High Selling Pressure, What Will Shoot Its Price? 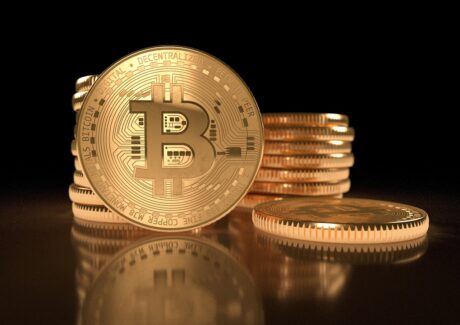 Bitcoin and other major altcoins have displayed a correlation between macroeconomic factors and virtual currencies. After the August CPI data release, almost all the crypto assets started dropping. The report data showed a higher inflation rate, increasing fear and crashing the prices of cryptocurrencies.

The FOMC meeting was scheduled to hold previously. But ahead of the meeting, Bitcoin had been subjected to extreme selling pressure. Investors seem to be afraid of what the outcome of the meeting could mean to the value of the primary cryptocurrency.

Bitcoin Value Is On Its Crucial Support

BTC price has seen vigorous twists from last weekend to date. While the token tried to sustain its hold on the $20,000 region, it felt an increasing downward pull. Hence, Bitcoin has gradually lost value to hover around the $19K level.

According to data, the $19,000 level is the 50-month average for Bitcoin. It reported that the value is the crucial support level for the primary cryptocurrency. Since 2015, BTC has been defending the level.

Hence, it would be more devastating for the token once it fails to uphold the support level currently. It means that BTC investors will experience more pain and price correction.

According to the CEO of MSTR, Michael Saylor, the company purchased with $6 million, giving an average price of $19,851 per token. This new move brings the firm’s total Bitcoin holdings to 130,000 BTC.

After the FOMC meeting, the Federal Reserve will disclose its raise on the interest rate. This move serves as a control measure in curbing the rising inflation in the US.

The Fed has been taking a hawkish stance toward inflation rise. However, it may still be tightening its measure since the CPI data is higher than the estimated value for inflation.

The policy decision from the Fed has a significant impact on the price of Bitcoin and other crypto assets. Prices in the crypto market have been discouraging as most assets are red.

There could be a slight relief in the crypto market if the Fed implements a 75-bps hike on the rate. This will be in line with the expected outcomes. But the selling pressure in the market will become severe with a hike of 100 bps on the rate. Such a situation will be caused by imperiling liquidity.

Monkeypox may cause heart problems