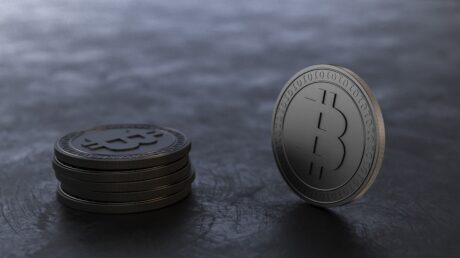 The crypto winter that began in early 2022 has resulted in several financial issues, including Bitcoin mining firms. Many crypto firms have struggled, while others had to close shop. The crypto community felt the impact, mainly through many crypto firms, including Celsius Network, Three Arrows Capital, Voyager Digital, etc.

The blockchain and artificial intelligence company, Core Scientific, is among the affected companies. While for some other firms, there were needs to reduce staff count and suspend withdrawals, Core Scientific is presently considering bankruptcy.

Details On The Case

The chances of Core Scientific filing for bankruptcy are high, as the company cited that it could be out of funds before the end of 2022. However, it stated that the main reason for the struggle is the present crypto market crash.

Perhaps, the case of the crypto crash would have been managed, but there are other factors to face. An example is the increased costs of electricity. The integration of all current negative events has brought the company into a state of dilemma.

The company revealed this information in its filing with the Security and Exchange Commission of the United States.

Generally, all Bitcoin miners do not have the best of their experience. Sources reported that another significant factor contributing to the issue is the hike in the Bitcoin hash rate. As a result, there is a tendency for Bitcoin to witness more lows as holders of the token might start to consider the selling option.

Running out of cash is an aspect of the company’s ongoing crisis. As a result, the company’s stock (NASDAQ: CORZ) dropped rapidly from the recent market watch.

According to data, the stock price has dropped by 71% in 24 hours. The current price of the CORZ stock is $0.20, as per data from Bloomberg. The company can only hope for a quick restoration now.

Presently, the firm has pending debts, and by the situation, it will not be able to clear those debts. Moreover, paying its equipment providers will not be possible even after the due dates in late October and November.

In the meantime, the company seeks ways to correct the ongoing crisis. Core Scientific is considering restructuring its finances, hiring a strategic advisor, and raising extra capital.

What’s In Store For Cardano This December – Will ADA Be Merry Before Christmas?

Web3 and the shift in the attention economy