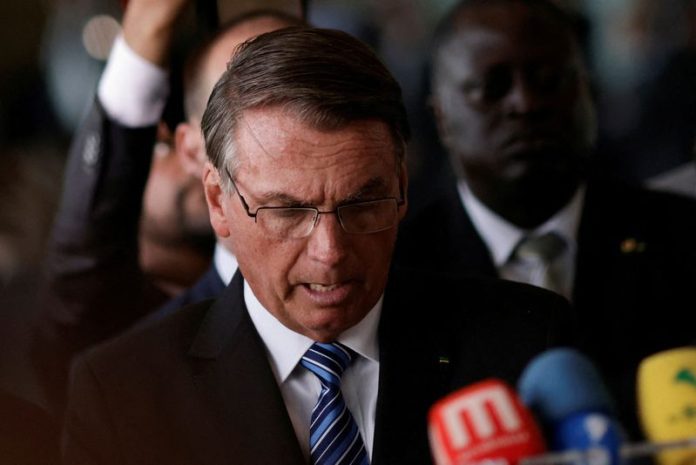 Moraes, who is also a Supreme Court justice, also imposed 22 of 9 million reais in what the court called a malicious lawsuit, the documents show.

On Tuesday, Bolsonaro’s Liberal Party (PL) lodged a complaint challenging the election results, claiming that some electronic voting machines were defective and their ballots should be voided, election authorities initially Be skeptical of this argument.

Election experts and political analysts see the attempt as weak on merit, though it could still galvanize supporters who have been protesting Bolsonaro’s defeat.

'Abbott Elementary': 5 things to look forward to in season 2

On paper, this trust decline is a good idea