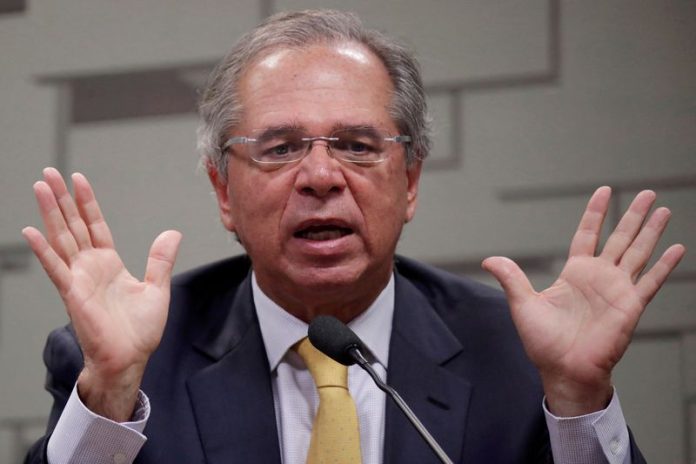 At an event hosted by the Brazilian Association of Supermarkets (Abras), Guedes highlighted the efficiency gains brought about by the digitization of public services, noting that the current government has not replaced many retired civil servants.

The proposal does not specify adjustment percentages or which civil servants and occupations are being considered for addition. Governments have been under intense pressure to increase wages for civil servants as inflation erodes their purchasing power in Latin America’s largest economy.

The budget bill foresees no benefit to the minimum wage other than inflation.

During the event, Guedes also said that Bolsonaro’s government intends this year to sell Latin America’s largest The port of Santos is privatized. 015 billion reais ($015.32 million) with Privatization auction on Tuesday.