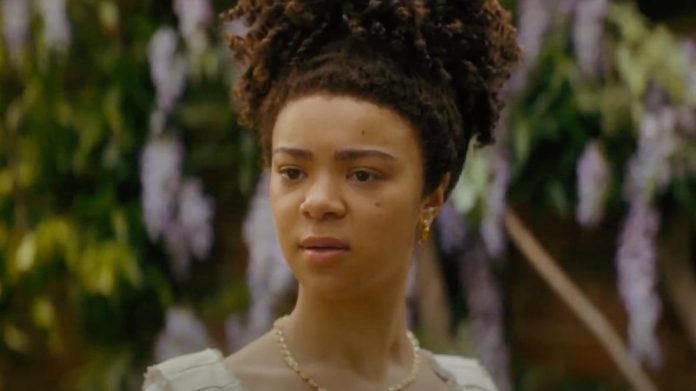 In the first segment of the prequel series, which aired Saturday during Netflix’s global fan event Tudum, the star of Bridgetown’s upcoming spinoff didn’t escape the marriage.

Bridgetown season 2 returned in March and season 3 is underway. Meanwhile, fans can enjoy the spinoff Queen Charlotte: The Bridgerton Story. Golda Rosheuvel reprises her role as the Old Queen alongside Adjoa Andoh and Ruth Gemmell, playing Lady Agatha Danbury and Lady Violet Bridgerton. But much of the series is set decades ago and focuses on the rise of the soon-to-be monarch.

Aside from Bridgetton, you’re probably familiar with Charlotte George from the 1994 film The King’s Madness, in which she was played by Helen Mirren.

The real Charlotte of Mecklenburg-Strelitz was the teenage daughter of a German duke who married 22-year-old George in 1761.

At first Charlotte didn’t speak English, and the new show clearly glossed over a detail. She also has a difficult relationship with her strict mother-in-law, played by Michelle Fairley (played by Caitlin Stark in Game of Thrones) in the series.

Hedera Hashgraph Pops Out From Downtrend, Will Price Retest $0.1