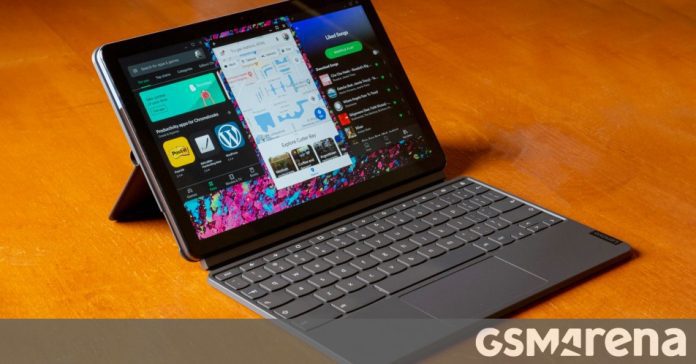 Samsung, Lenovo, and Apple are the undisputed leaders in the market, with the top 3 companies selling three out of every four tablets in the past quarter. 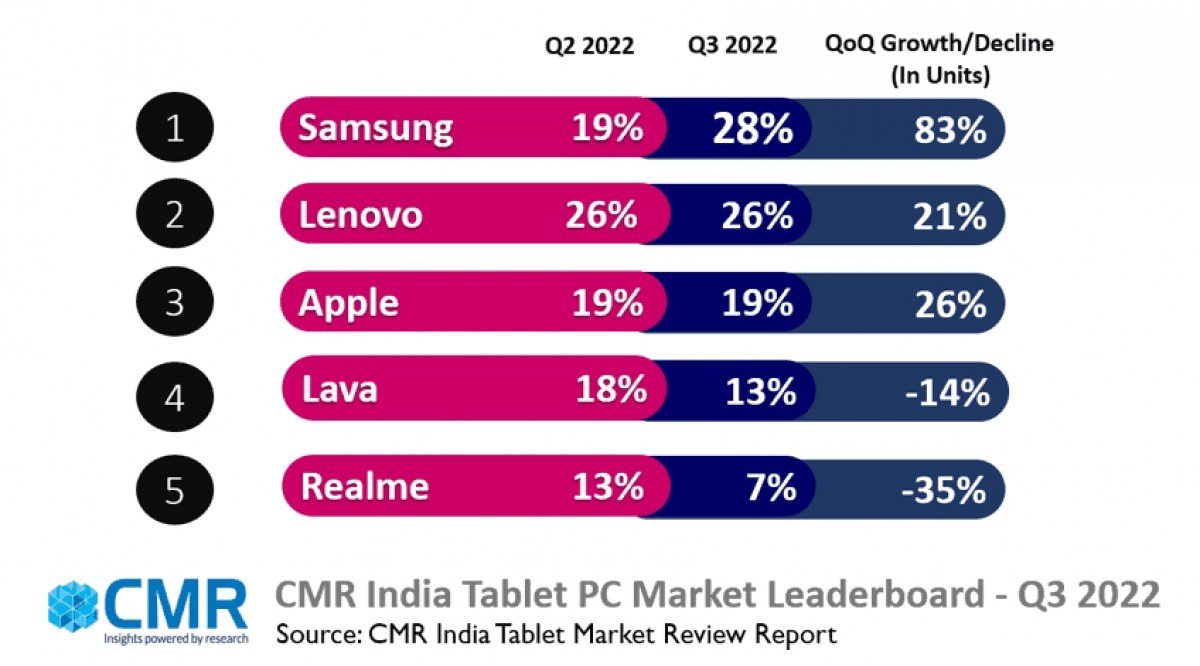 According to CMR analysts, the growth in 5G tablet shipments is being driven by the start of the 5G era in India, and the growth trend is similar to that seen in the smartphone market. However, the best-selling devices from Samsung, Lenovo and Apple are mainly Wi-Fi-only budget models.

The Galaxy Tab A8 and Tab A7 Lite are the best-selling Samsung devices. Half of Lenovo’s sales are the Tab M8 (HD) models, with and without LTE. Apple primarily sells the Wi-Fi version of the iPad 9th gen, the 10.2 (666) model.

CMR analysts predict record demand for hybrid work from consumers and businesses will be key driver 10-15% growth 2021. Manufacturers count on attractive offers and aggressive discounts, which are easier for bigger players like Samsung and Lenovo, allowing them to cement their lead.

Boeing delivers first 787 Dreamliner after more than a year hiatus