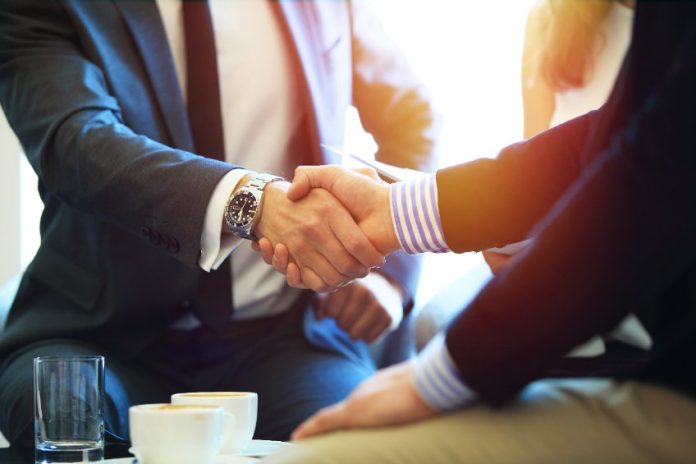 The acquisition will bring Coinsquare to over $350 million in custodial assets.

Coinsquare is currently the oldest operating cryptocurrency exchange in Canada and one of the largest in the country , is expanding further through new acquisitions.

This is after the cryptocurrency exchange reached an agreement on September 22, 2022 to acquire Canada-based digital asset trading platform CoinSmart.

Coinsquare has acquired all issued and outstanding shares of Simply Digital Technologies, a wholly-owned subsidiary of CoinSmart, with a registered securities dealer, according to the companies. Martin Piszel, CEO of Coinsquare, said this is a milestone for both companies and brings together two industry-leading management teams, .

CoinSmart will receive $3 million in cash under terms of acquisition and 5,222,222 Coinsquare shares, valued at approximately $5.02 per share, for a total of approximately $26.2 million. In addition, CoinSmart may receive up to an additional $20 million over three years, tied to the company’s SmartPay business income expenditure.

Once completed, the cash and stock deal will give CoinSmart a roughly 12% stake in Coinsquare, and its co-founders Justin Hartzman, Jeremy Koven and Michael Koralamongst will join Coinsquare.

Coinsquare’s acquisition of the digital asset platform adds to its status as one of Canada’s largest cryptocurrency exchanges. Launched in 2014, the expansion has given it the only qualified crypto custody service provider in the country.

“ With a diverse product suite, outstanding crypto talent, and one of the largest user bases in Canada, the combined company will be well-positioned , can implement its aggressive expansion plans ,” Hartzman said.

In addition to adding to its growing client base and crypto offerings, the transaction gives the combined joint venture an additional $350 million in custodial assets.

Malukas 'trying not to be nervous' in pursuit of Penskes

Ethereum Might Crash After The Current Supply Zone, Analysts Predict

Chinese state media hailed the U.S.-China audit deal as a “symbol” of ties