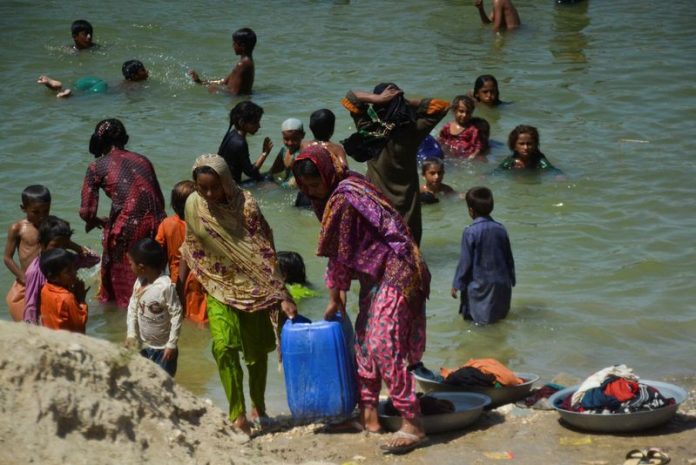 Danish Development Minister Flemming Møller Mortensen pledged during the UN General Assembly that the new climate fund will be used for the Sahel and other vulnerable regions in northwestern Africa.

“I am delighted that we have agreed to increase our support for climate-related loss and damage,” he said in a statement. “It is very unfair to have the poorest people in the world suffer the most from the consequences of climate change, while they are the least affected by it.”

Some of the world’s most vulnerable regions Low-lying islands, for example, are working to create a financing mechanism for “loss and damage” — or the consequences of climate change beyond what people can adapt to — established at the UN climate talks in Egypt in November.

UN Secretary-General Antonio Guterres on Tuesday urged wealthy nations to tax the windfall profits of fossil fuel companies and use the money to compensate “countries suffering losses and damage from the climate crisis.”

At the Conference of the Parties 26 Last year’s climate summit in Glasgow, Scottish leader Nicola Sturgeon announced a token £1m and loss and damage investment as a way to encourage industrialised nations to follow suit.

Denmark provides new loss and damage funding as part of its 2022 fiscal bill and commitment to at least 60% climate change Aid goes to help countries adapt to climate change.