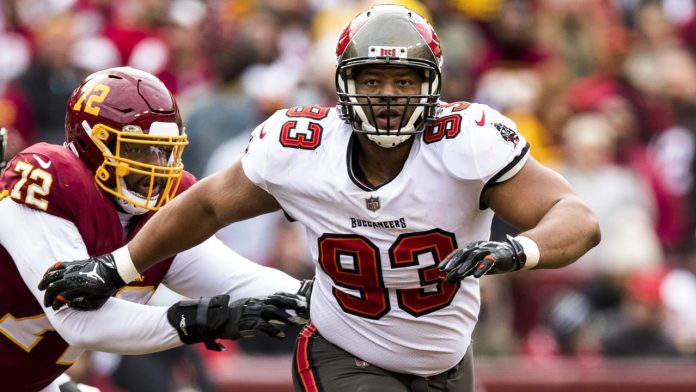 Ndamukong Suh’s winding journey has finally led him to his next destination: Philadelphia.

Suh’s decision to join the Eagles comes after a lengthy waiting period in which the veteran knew his services were desired by plenty of NFL clubs, but remained patient before picking his next employer. Though the five-time All-Pro was clear he intended to play in 2022, he wasn’t about to latch onto a team that wasn’t headed in a worthwhile direction.

The wait paid off with an opportunity to join the one-loss Eagles, a team that expressed confidence in its defensive tackle depth after losing rookie Jordan Davis to injury, then failed in short-yardage situations against Washington, leading to Philadelphia’s first defeat of the season.

The Week 10 loss was more than just a single defeat on Philadelphia’s schedule — it was a exploitation of the team’s weaknesses, which aren’t plentiful, but are glaring enough to leave the Eagles susceptible to defeat if most everything goes the opponent’s way.

Washington needed nearly 50 rushing attempts to break 150 yards on the ground, a total that will round out to roughly 3 yards per carry. That kind of average isn’t striking fear in the hearts of anyone, but the fact the Commanders were able to consistently convert third-down attempts from 5 yards out or fewer was concerning. Philadelphia prides itself on its defensive rotations up front, keeping players fresh and ready to make a difference, but the loss of Davis robbed the Eagles of a key gap-plugger and problem-causer against a team that clearly isn’t afraid to run the ball 50 times if it improves their chances of victory.

Essentially, the Eagles got a peek at what might happen against a better opponent late in the season. That opponent could be Dallas, for example, and in the NFL’s toughest division, there’s little room for more games like this, leading the Eagles to quickly add both Suh and Linval Joseph, whom the team signed on Wednesday.

Suh arrives as a readymade wrecking ball in the defensive interior. His resume is stellar and he’ll make a difference even at 35 years old. With 12 combined sacks recorded in the last two seasons, it’s clear he isn’t slowing enough to consider retirement — not before he chases another ring with his new team.

Webb wins on the road at North Carolina