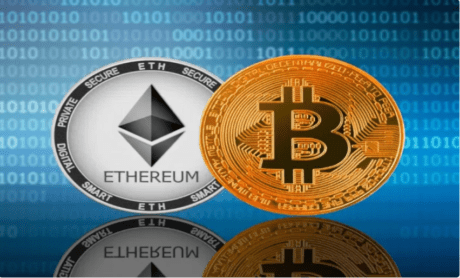 Ethereum (ETH), dubbed as the ‘leader of all altcoins’ has long carried the burden and pressure of supplanting Bitcoin (BTC) as the king of all cryptocurrencies.

To this date, it hasn’t succeeded or has come close into completing that mission. Not even The Merge could catapult Ethereum to the top and frankly, it hasn’t been able to even just leave a dent on the wall that was built by Bitcoin to keep its position.

In terms of price, there is considerable gap between the two crypto assets. Tracking from CoinGecko shows that as of this writing, Bitcoin is trading at $19,003 while Ethereum is at $1,338. Both currencies experienced price drop for the last seven days, 5.8% and 14.9%, respectively. 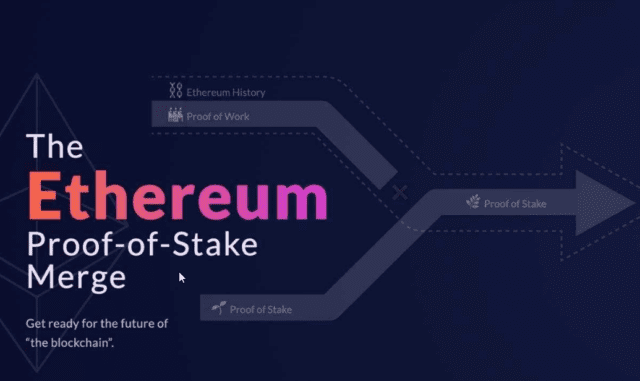 Misplaced Confidence And Hopes With Merge

Last July during an interview, Ethereum Researcher Vivek Raman expressed confidence that The Merge will enable to altcoin alpha to finally topple the biggest of its hurdles and surpass Bitcoin, becoming the new most prominent cryptocurrency.

The Merge refers to an upgrade that was completed this September that will put Ethereum to a proof-of-stake (PoS) system. It was also deemed to change the network’s monetary policy, making it more environmentally friendly while reducing ETH supply.

But since the migration, Ethereum hasn’t been able to respond with an appropriate bullish run. Instead, along with Bitcoin and all other altcoins, it continues to deal with plummeting prices.

A Moment Of Victory For Ethereum

While it still fails to rise in the same level of prominence as that of Bitcoin’s, Ethereum did have a moment of victory against the crypto king after The Merge, courtesy of a rather strange observed trend reversal in crypto market.

Experts, however, believe that this effect of The Merge to Bitcoin is minimal and there will be resultant price movements, it will be transient. This is because the shift to a proof-of-stake mechanism has always been part of the plan for Ethereum since day one.

Hiro CEO Alex Miller said Bitcoin has already established itself as “the core asset,” calling the crypto “the digital gold.” For that matter, he believes Ethereum surpassing its rival in terms of market capitalization remains improbable as of this time.

On the street, in the studio, and at home with artist Jenny Holzer

Intel Arc A750 benchmarked in nearly 50 games, but there's a catch