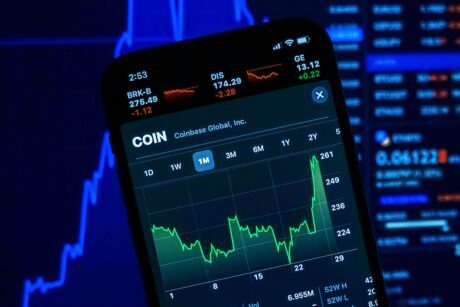 The FOMC meeting held on Wednesday and its subsequent results deeply affected the state of the crypto market. Given the large swings in price during and after the meeting, liquidation volumes had quickly risen across the market. Tens of thousands of traders were caught in the crossfire in what has come out to be the largest liquidation trend in the last few months.

On Wednesday, the Fed had announced that it was raising interest rates by another 0.75 points. This decision directly impacted the crypto market as well as the broader macro markets, causing the price of bitcoin to plummet about 8% before a swift recovery.

The decline triggered massive liquidations across the market. By Thursday, the total liquidation in the crypto market had crossed $330 million, with more than 88,000 traders affected. Given the decline, long traders had obviously suffered the most, but since the price had seen sharp recoveries too, short traders were also hit heavily.

Of the $336 million in liquidations recorded in the last day, 58.96% were from long traders, meaning $138.13 million were from short liquidations. The largest single liquidation came from the Okex exchange, with a single trade worth $3.13 million across the BTC-USDT-SWAP pair.

In recent times, the focus has been on Ethereum after the digital asset had successfully upgraded from proof of work to proof of stake. This increased attention has amplified the performance of the cryptocurrency and its traders in recent times as well.

ETH liquidations made up almost half of the $336 million in liquidations recorded across the crypto market in a 24-hour period. With 117.73K ETH liquidated, it came out to a dollar value of $151.45 million during this time.

In contrast, the leading cryptocurrency, Bitcoin, recorded a total of 5.50K BTC liquidated during this time period for a total of $105.31 million. This means that ETH liquidation volumes came out to about 50% more than that of BTC.

XRP was another token that saw massive liquidations, although to a lower extent compared to bitcoin and Ethereum. XRP saw $9.77 million in volume, while SOL and ETC reached $6.73 million and %5.61 million, respectively. All other cryptocurrencies saw liquidation volumes below $5 million.