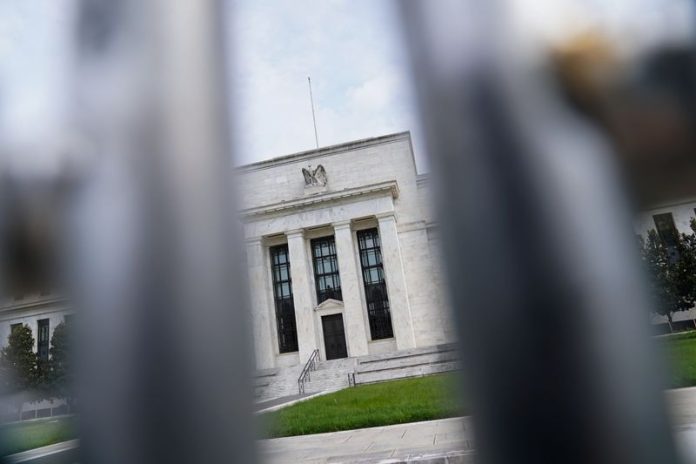 First, a South Korean general directs a joint exercise with the U.S. military

Bed Bath & Beyond stock news: BBBY down, down 41% at open Friday

How sustainable is fake meat?

Love life!Franchise gets first stage musical with original story and characters in December