First look at Mads Mickelson in Danish epic 'The Bastards' 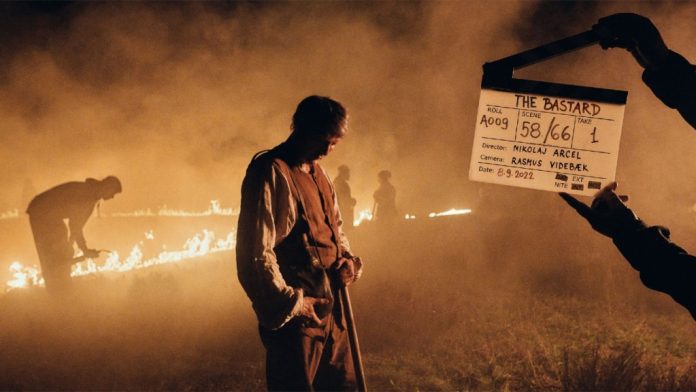 This image released Thursday by Bastard producer Zentropa shows Mickelson as Captain Ludvig Kahlen century soldier, who embarks on an impossible mission: clearing and cultivating the wild Jutland wasteland for the Danish crown. The first shot of the film shows Mickelson surrounded by swirling smoke as workers behind him set the wasteland on fire. Amanda Colin ( Raised by Wolves ) co-stars.

What is Hillary Clinton doing at the Venice Film Festival?

summer is almost over