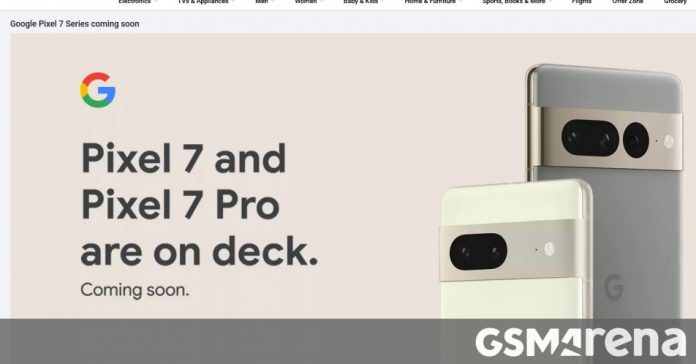 Online retailer Flipkart has posted a teaser on its website confirming that the Pixel 7 series is coming to India soon. According to the extremely brief teaser page, both the Pixel 7 and Pixel 7 Pro will launch in India “soon.” 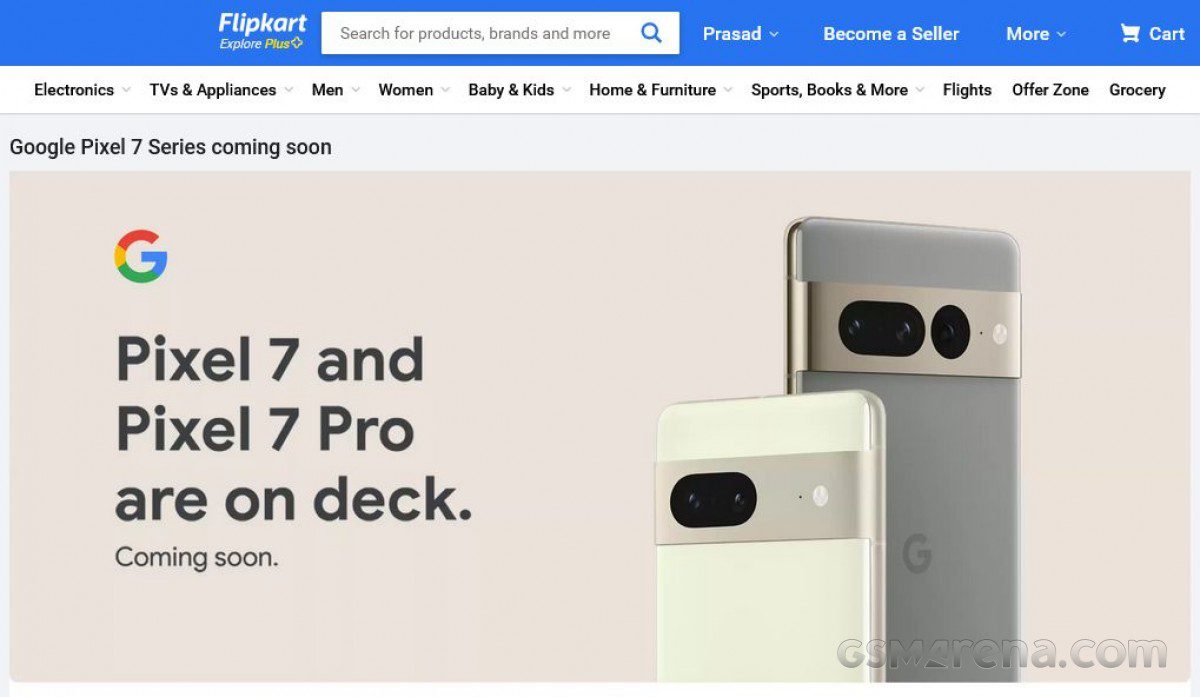 While the same is true for the rest of the world, it’s important to note that Google has stopped releasing mainline Pixel phones in India after the Pixel 3 series. That means the Pixel 4, Pixel 5 and Pixel 6 were never launched in the country. Instead, the company focused on launching select A-series models, including the Pixel 3a, Pixel 4a, and most recently, the Pixel 6a.

The launch of the Pixel 7 series will be the first mainline India Pixel phone since 2018. Flipkart has been Google’s online retail partner for all Pixel launches, and there are no more details on the launch at this time.

We reached out to Google India for comment, but the company could not confirm the announcement, suggesting that Flipkart may have gone a bit too far. We’ll update the article when we get further confirmation and release details.

Share
Facebook
Twitter
Pinterest
WhatsApp
Previous articleDarcy Carden is recognized as Janet in 'A League of Their Own', 'Barry' and at the Airport
Next article'Wicked' director Jon M. Zhu confirms 'Bridgeton' star Jonathan Bailey has been cast

How to burn the entire supply of Shiba Inu? Shytoshi Kusama reveals his insights

34 Cool Gifts for Friends Who Always Complain About Too Hot