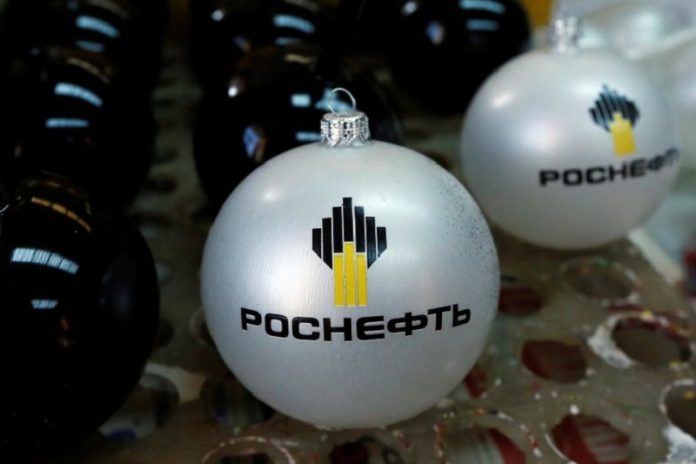 Investing.com – The German government will take over the local operations of Russian oil giant Rosneft, further deepening the rift between the two countries caused by the Russian invasion. Ukraine.

The move is aimed at ending the crisis facing Rosneft’s refinery in Schwert, northeastern Germany, which relies almost entirely on the supply of Russian crude through Soviet-era pipelines.

The move also includes two other plants in Karlsruhe in southwestern Germany and a Bavarian marketing subsidiary, Bayern Oil. All told, Rosneft accounts for 12% of the refining capacity of Europe’s largest economy. All its gas stations in the country will also be under state control

“The state executive responds to growing threats to the security of energy supply and lays the foundation for Schwert’s survival and future,” Federal Economy The ministry said in a statement, adding that the government would soon announce a “comprehensive” package of support measures that would include arranging crude supplies from other sources. The report recommends upgrading the transport infrastructure of Polish ports in the Baltic Sea.

The statement issued by the government did not refer to Russia’s largest oil manufacturer’s compensation.

Giants' Goradi on the bench: I should have played

Ethereum Protects $1,200 with Blood, Will This Region Hold?

West Bank Palestinians don't have flights yet under new rules

How to Relieve a Dry, Itchy Throat