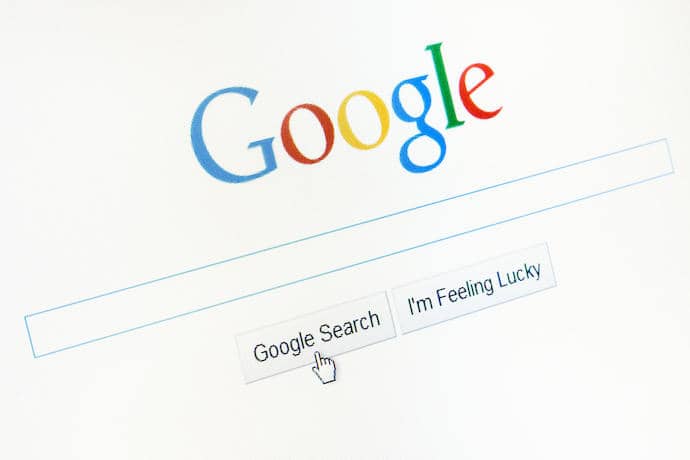 Although it didn’t appear until 1998, the first place many of us go to find any and all information today is usually a Google search. But on Monday night, those who went to the search engines were hung up. Google Search experienced a service outage on August 8.

Users will not be able to search or serve ads for a short period of time. Downdetector.com first registered the problem with Google at 9:12 pm ET Monday, and the website monitoring service registered more than 45,000 users who confirmed the problem. The power outage lasted about 30 minutes.

According to a report by The Guardian, users were not receiving the search results they were looking for, but 500 server errors. The Guardian also noted that some users had problems with Gmail, Google Maps and Google Photos. However, the Google Workspace Status Dashboard noted no service disruption on August 8.

“The server encountered an error and was unable to complete your request,” the user was told.

Google admits that the problem was due to an internal company error.

A Google spokesperson told InformationWeek in a statement, “We are aware of a software update issue that occurred late this afternoon Pacific Time that briefly affected the availability of Google Search and Maps. We apologize for the inconvenience. We worked hard to resolve this issue quickly and our services are now back online.”

The spokesperson gave no further details. The outage was not related to another incident that occurred at Google’s Council Bluffs, Iowa, data center on the same day. The incident sent three electricians to a local hospital, according to SFGate, citing a Council Bluffs Police Department report. The incident occurred on Monday around 12:00 noon local time (10:00 am PT and 1:00 pm ET).

Enterprise organizations’ shifts over the past few years include larger moves toward cloud computing. Analyst firm Omdia estimates that about 25% of workloads will run in the cloud in 2019. When the pandemic hit, that number soared to nearly 50%. It has fallen back to about 44% today, according to Roy Illsley, principal analyst for IT ecosystems and operations at Omdia.

CIOs have also been keeping a close eye on their cloud resiliency plans and strategies.

What to read next:

Special Report: How Vulnerable Is the Cloud?

Cyber ​​resilience: How CIOs can prepare for cloud disruption

Frugality is the new cool for young Chinese as economy slumps