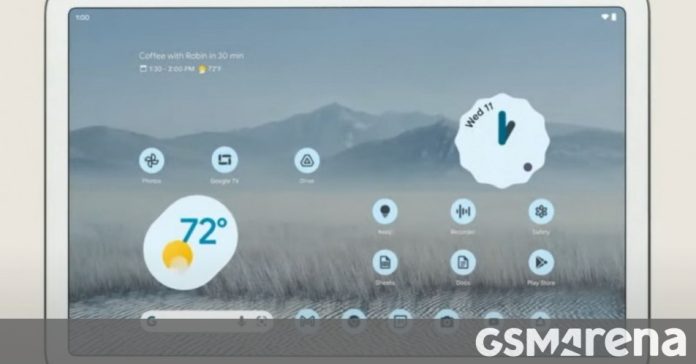 Back at its I/O developer conference in May, Google previewed a slew of different future devices — most of which, like the Pixel 7, Pixel 7 Pro, and Pixel Watch, will be available at Events on October 6th. But there’s also the Pixel tablet, which won’t launch until next year. That didn’t stop the search giant from showing off the renders you see below.

Today, some spec details of the Pixel tablet have been revealed as it has apparently entered Engineering Validation Test (EVT) and some units have been shipped to India for this purpose. Somewhere along the way, someone noticed important details and leaked them for our collective happiness. 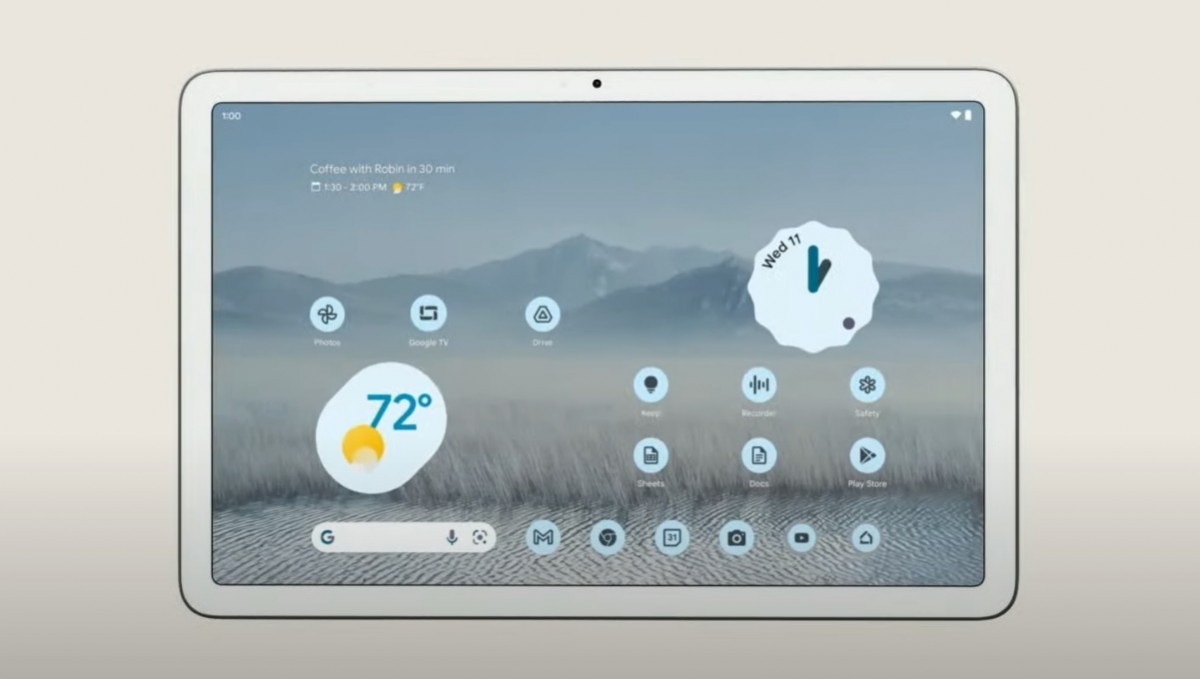 So the Pixel tablet is said to have 10.95″ touchscreen, Wi-Fi 6 support, and will be available in two storage versions: 128GB and 64GB. There’s also a Google Manufactured tablet stylus, which may or may not ship with it.

According to previous rumors, the Pixel tablet will be the first to ship 64 Android 679 version of the device, it will have dual cameras on the back. On the other hand, it will lack GPS support, proximity sensor and barometer.

Pixel Rumor has it that the tablet is powered by Google’s first-generation Tensor SoC, which appeared in the Pixel 6 and Pixel 6 Pro, albeit in the Pixel 7 and Pixel After the 7 Pro, the latter will use the second generation chip.

Trader Joe's recalls Snickers bars because of plastic in products

Kylie Jenner Steps Up Her Style This Paris Fashion Week