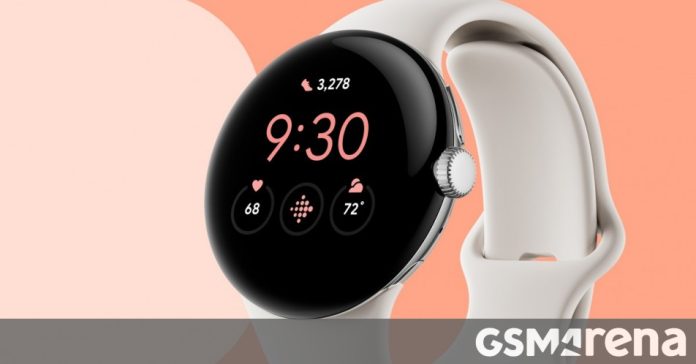 Google’s Pixel Watch will be unveiled on October 6th alongside the Pixel 7 and Pixel 7 Pro. The smartwatch was teased by the company back in May, and in the meantime, numerous details about it have been leaked — including an alleged LTE-enabled version that will cost 399 dollars in the United States.

Already out of a price range today, this time for the base model without LTE (Wi-Fi + Bluetooth only) in the EU, and this one will apparently be available in €22 to €350. That’s a wide range, but assuming actual prices end up near the lower end of the range, it’s largely in line with many competitors – for reference, note Samsung’s 40mm Galaxy Watch5 starts at €22. 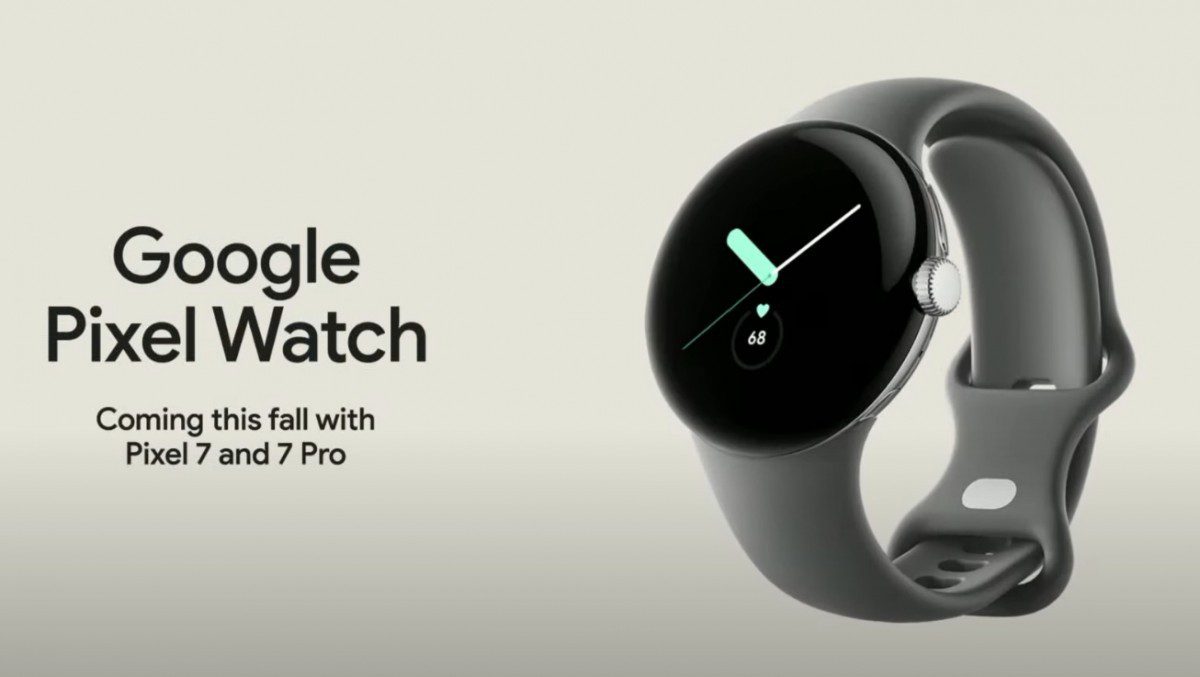 Price aside, we’ve also dealt with the so-called official names of the three colorways in which the Pixel Watch will be available – Chalk, Charcoal, and Obsidian. These definitely sound like Google, and it’s worth mentioning that the upcoming Pixel 7 devices will also offer Obsidian – which is Google’s way of saying “black” in 2022.