HomeReviewsGoogle will allow third-party billing for apps and games in India's Play...
Reviews 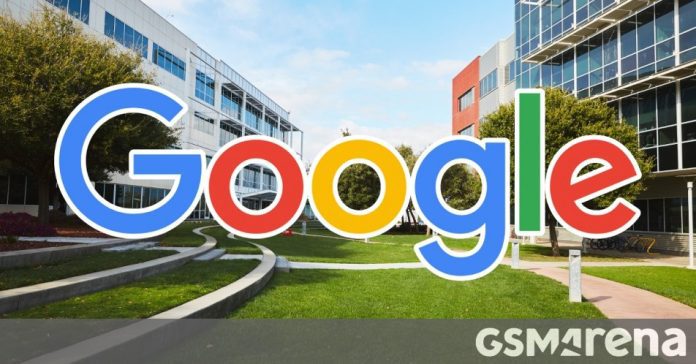 Last year, the Competition Commission of India (CCI) fined Google for restricting third-party payment services and is investigating the company for other anti-competitive practices. After Google’s recent Supreme Court order to block CCI was rejected, the company had to change its agreements with phone makers and ease rules for users.

Starting next month, Android users in India will be able to use third-party billing services for apps and games. They can also choose a different default search engine using the selection screen during setup. These specific rules apply only to India, but other regions have similar rules in place.

As for smartphone manufacturers, they will be allowed to authorize individual Google apps to be pre-installed on the devices they ship. Previously, manufacturers were forced to bundle the entire Google suite.

Google will continue to appeal the CCI’s decision, but for now it is working to implement the following changes:

Starting next month, user-selected billing will be available for all apps and games. User Choice Billing allows developers to allow users to choose an alternative billing system as well as Google Play’s billing system when purchasing in-app digital content.

A few days ago, Google also agreed to allow third-party app stores to be listed on the Google Play store, also under the pressure of CCI (for details, please check Reuters reports).

Share
Facebook
Twitter
Pinterest
WhatsApp
Previous articleLeBron’s 46 points are not enough for the Lakers to lose to the Clippers 133-115 |
Next articleOscar host Jimmy Kimmel reacts to nominations, bets on awards show: 'They encouraged people with gambling problems to slap me'