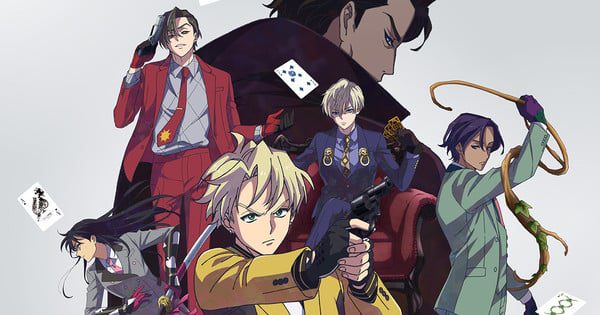 Sunday’s multimedia project. The video announces the January 9 premiere of the two other cast members and the anime.

The newly announced cast members are :

Toshiyuki Morikawa as Greg Young, An experienced captain of the Shield City Police

A rookie detective under him*)

TA: Bitcoin Price Trims Gains, Why $20K Is The Key To Fresh Increase

Evil Catcher: The Hero Hunter comic ends with the next chapter