HomeReviewsHonor X40 series will be officially released on September 15
Reviews

Honor X40 series will be officially released on September 15 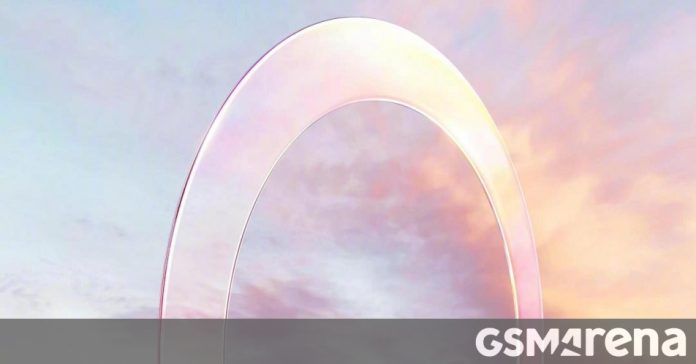 Honor X 40 I arrive in mid-July and we’ll get the rest of the series next week. The company plans to make an official announcement in September 15. 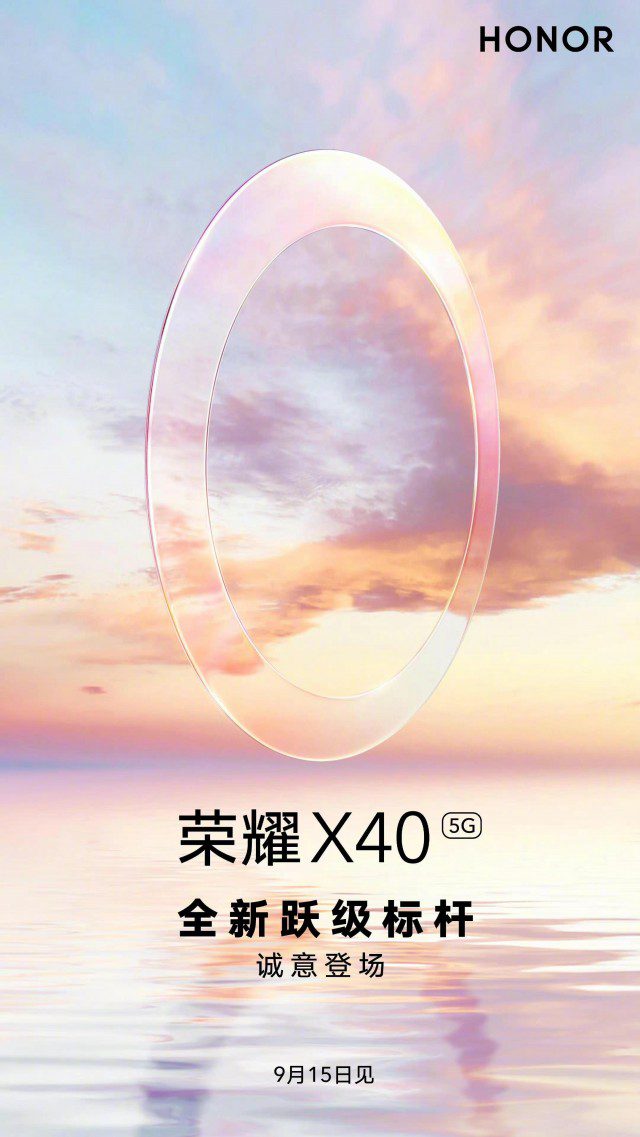 Speculation in China Also suggests we’ll see a bigger phone called the Honor X 40 max. We don’t have much information about these devices, but we have to mention that the ominous circle above the water at sunrise on the poster looks a lot like the ring rising from the mountain in the Huawei Mate 50 trailer.

We don’t expect to see the same phone, although the design may be similar to the circular camera island and four shooters side by side in a square. With 9 days left until the event, we’ll most likely see a micro Check out the official trailer on the company’s page for more info.