Intel to phase out Pentium and Celeron brands starting in 2023 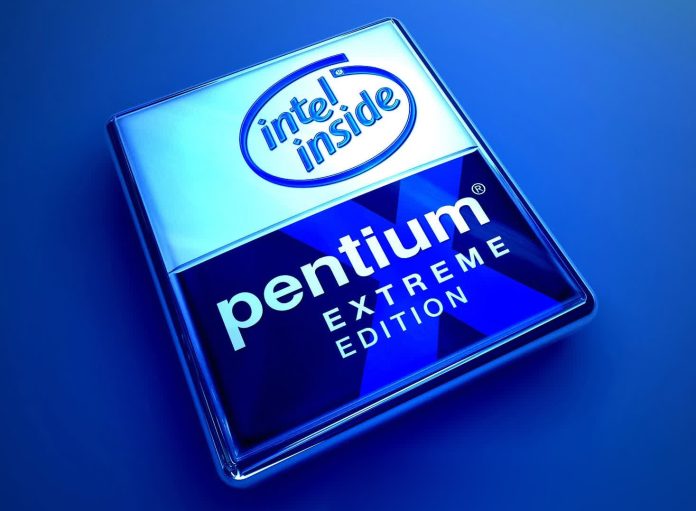 What just happened? Intel will begin phasing out the long-standing Pentium and Celeron brands next year. Entry-level laptops shipping in 2023 and beyond will feature CPUs under the new “Intel processor” umbrella. Josh Newman, Intel vice president and interim general manager of mobile client platforms, said the revamped branding will simplify their offerings so customers can “focus on choosing the right processor for their needs.”

PC enthusiasts of the past may have fond memories of both brands. The original Pentium debuted in 1993 and has been Intel’s flagship product for over a decade. For years, the world’s fastest PCs have been equipped with Intel Inside. AMD’s original Athlon will play well, but that’s another story.

Intel shifted gears to core brand flagships in the second half of the 2000s.

Intel’s original cheap chip, the Celeron, had its heyday in the late ’90s. Codenamed Mendocino, the Celeron 300A proved to be a monster in the overclocking department.

By changing the bus speed from 66MHz to 100MHz on higher-end motherboards, enthusiasts found that they could reliably run budget chips at 450MHz. The addition of extra clock cycles and an on-chip L2 cache helped the processor rival the performance of the fastest and most expensive x86 chips at the time. Some even managed to break the 500MHz barrier with the voltage surge and more FBS operation.

When the Core brand became Intel’s flagship product, the Pentium name was downgraded to a value brand. Since then, neither it nor the Celeron has caused much excitement.

Chipzilla said that streamlining will additionally allow them to continue to focus on their flagship brands, Intel Core, Intel Evo and Intel vPro.

Few products can last as long as the Pentium and Celeron brands which is something to be proud of.

Heard Today, September 25: Answers, Tips and Help for Song of the Day (Sunday)

Global warming is causing more problems than you realize

2022 NFL season, Week 2: What We Learned from Sunday’s games