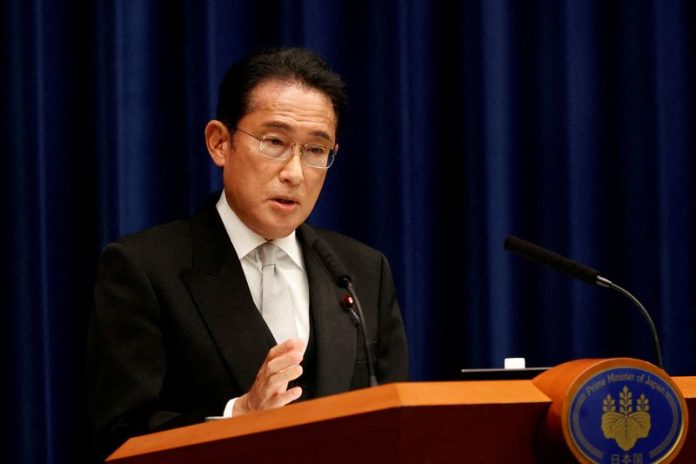 Japan earlier intervened in the foreign exchange market to buy yen in an attempt to prop up the battered currency after the Bank of Japan insisted on ultra-low interest rates,

“The government will continue to There is a sense of urgency to closely monitor market movements and take decisive measures to deal with excessive volatility,” Kishida said at a news conference

Kishida, who is traveling to the United States for the United Nations General Assembly, said that Japan will start from October Begin to ease border controls, lift restrictions on the number of people entering Japan and allow visa-free travel, including individuals.

The Prime Minister also said that he will issue instructions to ministers on the preparation of a new stimulus package in September 30.

“We will carry out the execution swiftly after it is compiled in October,” he said.