HomeSportMLBJudges nearly hit a 61...and the Yankees still got a playoff spot!
SportMLB

Judges nearly hit a 61…and the Yankees still got a playoff spot! 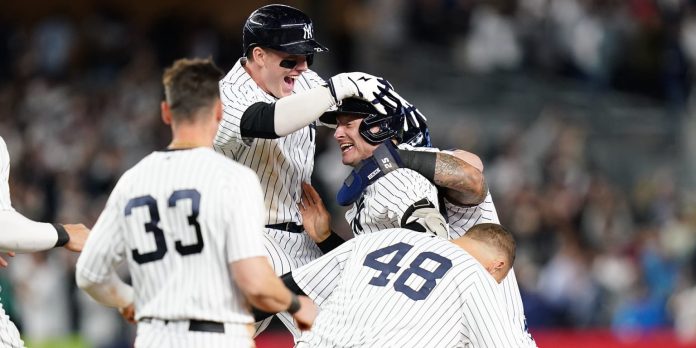 Serena Williams on choosing family over tennis: 'I don't think it's fair'

'The Walking Dead,' 'Outlander,' and 'Weird: The Aryankovic Story' in panel at New York Comic Con