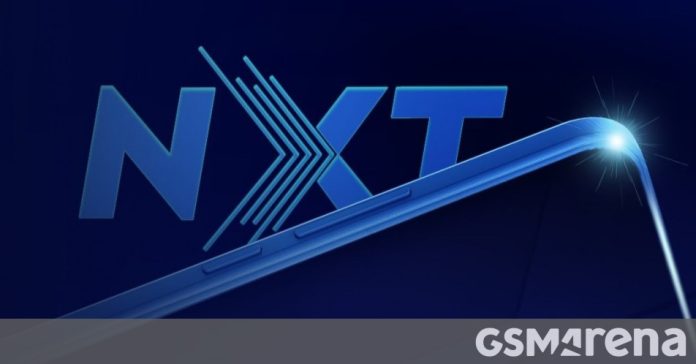 Lava launched the Lava Blaze in July with a glass back, near-stock Android and a price tag of INR 8, 699 ($106/€22). The company followed with a Pro model and a 5G version, and now it’s teasing a new Blaze series smartphone called the Lava Blaze NXT.

Lava hasn’t revealed its specs yet. The Blaze NXT isn’t out yet, but an image it posted on Twitter shows that the smartphone will have volume rockers and a power button on the left frame. 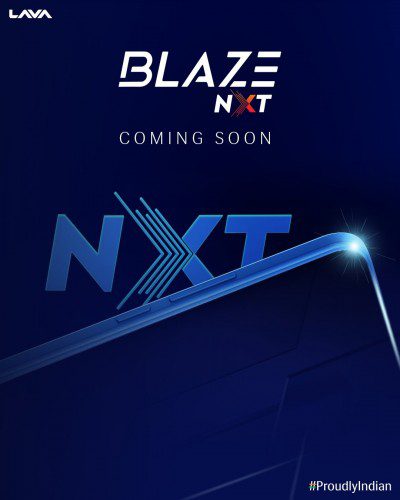 The Indian phone maker also posted a short video on Twitter showing the comments it received from users, suggesting that the Blaze NXT will be a successor to the original Blaze. A version with more RAM and a better processor.

For those who want a quick refresh, the Lava Blaze comes with a Helio A22 SoC and 3GB of RAM. In a recent interview with us, Mr. Tejinder Singh, head of product at Lava International, said the company plans to launch a new 4G device powered by MediaTek’s G-series chips at an affordable price.

It is unclear whether Mr. Singh was referring to the Lava Blaze NXT or another smartphone. Regardless, you can expect to hear more about the Blaze NXT in the coming days.

Here's what your taste in music says about your personality, according to a new study