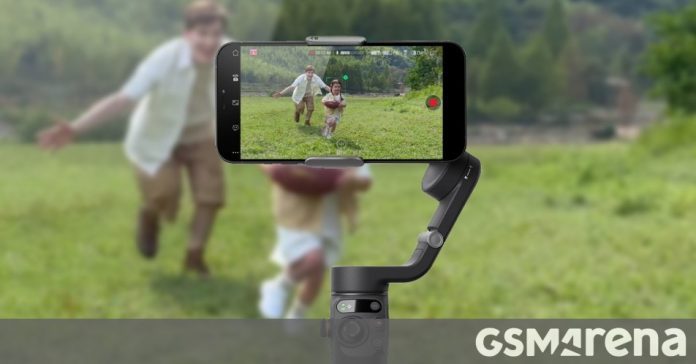 Not long ago, DJI unveiled the Avata FPV drone and most recently the DJI Osmo Action 3 camera, and soon the company will be showing off the next generation of smartphone gimbal – the new DJI OM 6 and the cheaper DJI OM SE.

DJI OM 6 has a new look and new controls – the rotary dial on the left will be used to precisely control zoom and/or focus . The gimbal features 3-axis stabilization and the new ActiveTrack 5.0 (a system that automatically keeps moving subjects in the frame).

Additionally, the OM 6 has built-in extension poles and tripod legs, just like its predecessor. The gimbal itself weighs 269g and the magnetic clip for securing the phone to the gimbal Yes31G. The motor can handle the highest 160g. 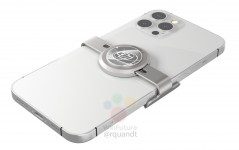 1, mAh battery can run for 6.5 hours and takes 1.5 hours to fully charge. These numbers are actually the same as on the DJI OM 5.

The DJI OM SE is a cheaper version with a design closer to the older OM 5. There’s no extension pole, but it does retain the tripod legs. Like its more advanced sibling, the SE gimbal can handle phones up to 269g .

Interestingly, the OM SE will have a bigger battery – 2, 600mAh , according to the leaked data obtained by

WinFuture. However, that doesn’t translate to twice the battery life, instead the SE is rated for 8 hours of runtime. And it’s also heavier, weighing 309 g on it (that’s 012g is more than OM 6) .

The official announcement of the two new gimbal should be coming soon, but the exact date is not known (Osmo Action 3 appeared three weeks after Avata, and Action 3 has been a week).

Bitcoin enters its worst month! Here's how the BTC price is doing?