Luke Evans reveals plans for Beauty and the Beast spin-off 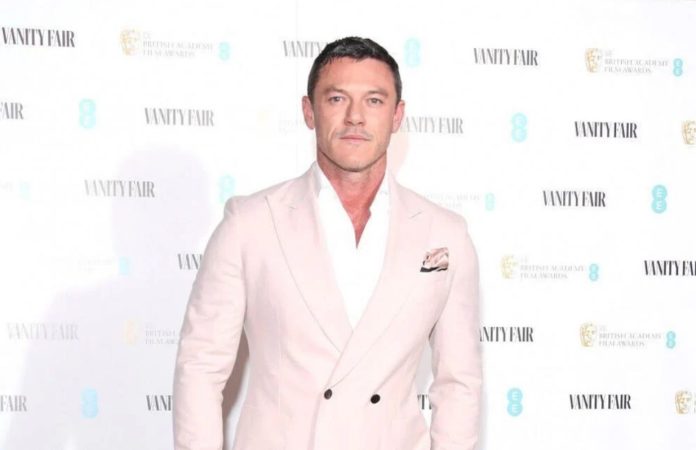 Luke Evans is adamant that Beauty and the Beast is “just right.”

The 43-year-old actor confirmed that the long-awaited series is still in the works, but Luke does not want to rush into the project.

Luke, who played Gaston in 2017’s Beauty and the Beast, told Variety, “We have a shot at it. We just have to get it just right before those cameras start rolling.”

The upcoming series will follow the stories of Gaston and Levo, played by Josh Gad. The Disney show was suspended in February, amid delays with creative elements and scheduling conflicts for the cast.

Despite this, Disney has always assured that the series will eventually pay off.

The show is expected to be a six-episode series and Brianna Middleton has already been cast as Livaux Tilly’s sister.

Last year, Locke insisted he was “sworn to secrecy” about the spin-off.

However, the actor also revealed that Disney is still “very excited” about the show.

When asked when work on production will begin, Locke said, “I swear to secrecy. We’re not allowed to talk about it, but it’s progressing very well.”

Additionally, Locke confirmed that the upcoming series will feature “a lot of new characters.”

He said, “I think it will be a very interesting journey through the past history of these characters, and there will also be a lot of new characters that you have not met before, which is very exciting. It is full of amazing characters and creatures that we are very excited about. We are excited to bring it to life.”

Chainlink Price Consolidates, How Long Will The Bulls Stick Around?