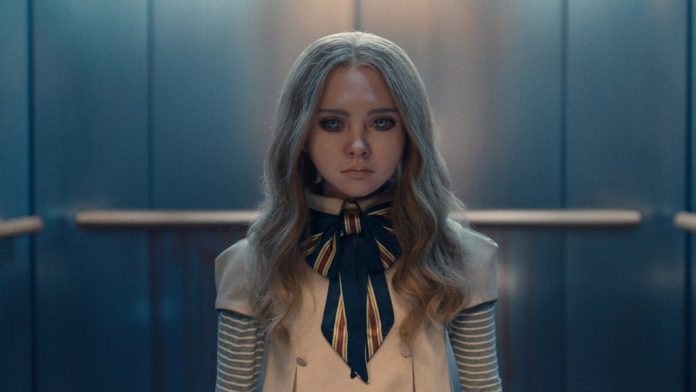 You can’t stop a good evil doll, especially one that’s making a fortune at the box office.

Actors Allison Williams and Violet McGraw, who starred in the first and survived to tell the story, will return by boat. Additionally, Williams , who served as executive producer on the original, will now serve as producer.

Gerard Johnstone, who directed the first film, is not currently scheduled to return, but sources say producers hope to strike a deal with him.

The movie follows Williams, a robotic engineer who gives her niece a lifelike robot doll after her parents die. Things take a sinister turn as the doll becomes vicious and nearly invulnerable.

13 shows on Broadway this fall