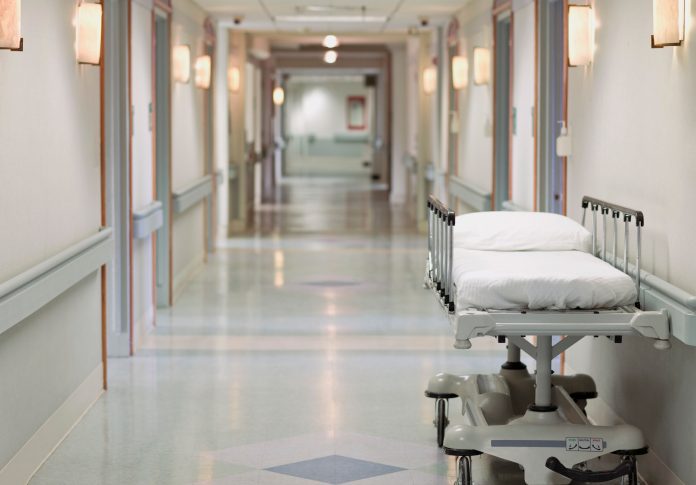 A Texas resident diagnosed with monkeypox has died, the first reported death in the United States of a person diagnosed with the virus during the 2022 outbreak. There have been more than 18,100 confirmed cases of monkeypox in the country, according to the U.S. Centers for Disease Control and Prevention (CDC). According to a statement from the Texas Department of Health Services (DSHS), the deceased was a resident of Harris County, which includes the greater Houston area.

It’s important to note that health officials have not confirmed that the individual died from monkeypox itself: “The case is under investigation to determine what role monkeypox played in the death,” the statement said. The man, whose age was not disclosed, was “severely immunocompromised”.

Immunocompromised people are more likely to develop severe monkeypox if they are infected with monkeypox. CDC. Diseases that may weaken the immune system include advanced or untreated HIV infection and primary immunodeficiency diseases such as DiGeorge syndrome or Wiskott-Aldrich syndrome. People taking certain medications, including high-dose corticosteroids, fall into this category, as do people who have recently had an organ transplant and people who have been treated for blood cancers. (Corticosteroids in particular, because they are used to treat a variety of inflammatory conditions including rheumatoid arthritis and lupus, are available to many people, according to the Cleveland Clinic.) Very young children , pregnant women, and people with a history of eczema are also at higher risk for severe monkeypox, according to the CDC.

The reported deaths underscore the importance of slowing the spread of monkeypox: About 7 million people in the U.S. suffer from immunocompromised disease due to COVID-19, according to the American Medical Association (AMA) With the uncertainty of the pandemic, these people have faced years of health anxiety. What’s more, the outbreak has disproportionately affected the LGBTQ+ community, with a slow, confusing, and often stigmatized public health response.

The only Jynneos FDA-approved monkeypox vaccine currently in use in the U.S. for certain individuals, including those who have been exposed to monkeypox; have been in areas known to monkeypox within the past two weeks People who have multiple sexual partners; people who work in certain jobs that may make them high-risk (such as laboratory workers); and designated public health care workers.

According to DSHS, there are other ways to prevent the spread of monkeypox besides vaccinating when eligible:

If you think you may have monkeypox symptoms, be sure to contact your healthcare provider or local health department so you can get it as soon as possible Test approved. “Monkeypox is a serious disease, especially for those with weakened immune systems,” DSHS Commissioner John Hellerstedt, MD, said in a statement. “We continue to urge people to seek treatment if they have been exposed to monkeypox or develop symptoms consistent with the disease.”

Tom Brady: 'I was there to prove' I'm still capable of leading the Buccaneers to a championship

How to Avoid Gift Card Scams