HomeEconomyMarket Mind: Can't Do It
Economy 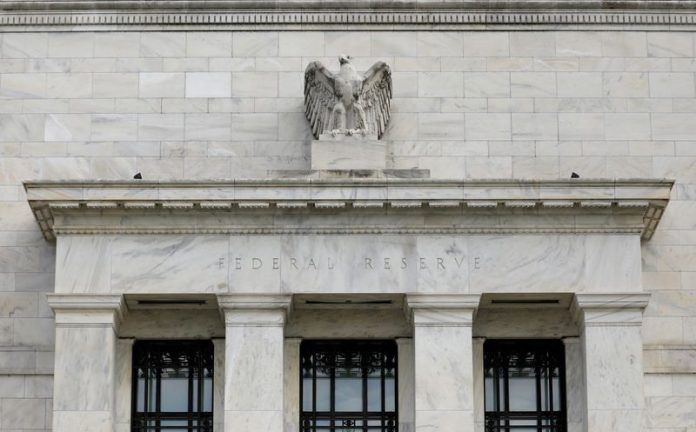 Just as missile strikes fuel fears of emergency power outage in Ukraine, global stock markets are feeling the pain from U.S. economic data Stirring concerns that the Fed could be headed higher for a longer period of time.

Risk aversion took hold as U.S. Treasury yields rose and the dollar found its footing after its biggest gain in two weeks.

However, there is little good news for the Eurozone. Business activity fell for the fifth straight month in November, suggesting the economy is headed for a mild recession as consumers cut back on spending amid soaring inflation.

Industrial orders data from Germany, the euro zone’s largest economy, was the only economic indicator to watch on Tuesday.

While the eurozone economy remains fragile, economists still expect the ECB to raise its deposit rate by basis points next month to fight runaway inflation .

The RBA raised interest rates to 10 year highs and stuck to its forecast that more rate hikes will be needed.

Meanwhile, British consumer spending rose sharply behind inflation last month, according to a survey on Tuesday, underscoring the pressure on household budgets ahead of Christmas.

In the world of cryptocurrencies, according to the Financial Times, the British Treasury is finalizing a package of industry regulation plans, including restrictions on foreign companies selling products to the country and restrictions on advertising.

The campaign to boost investor sentiment on Credit Suisse continues. Chairman Axel Lehmann told media the troubled bank was “absolutely stable” and that outflows of client funds had stabilized. Focus more on its flagship wealth management business and cut back on its investment banking business.

In news outside the market, Prince Harry said the British royal family regularly spilled stories about each other, calling it a “dirty game”.

Key developments that could impact markets on Tuesday: