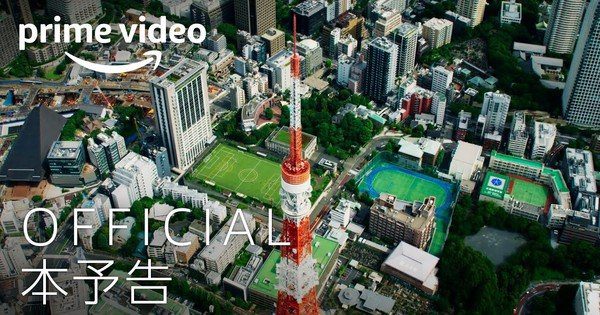 is a movie set in Tokyo A collection of stories on the theme of modern love. The series will be released in October 100 on Amazon Prime Video on the premiere . It will consist of six live-action works and one episode of animation. Atsuko Hirayanagi, the series’ producer and one of the series’ directors and screenwriters, hopes to share a glimpse of today’s Japan with audiences around the world through the universal theme of love. In addition to Hirayanagi and Yamada, other directors and writers working on the series include Ryuichi Hiroki, Nobuhiro Yamashita , Naoko Ogigami and Kiyoshi Kurosawa (other than Yamada All directors are also listed as screenwriters).

Bear in a Chinese store