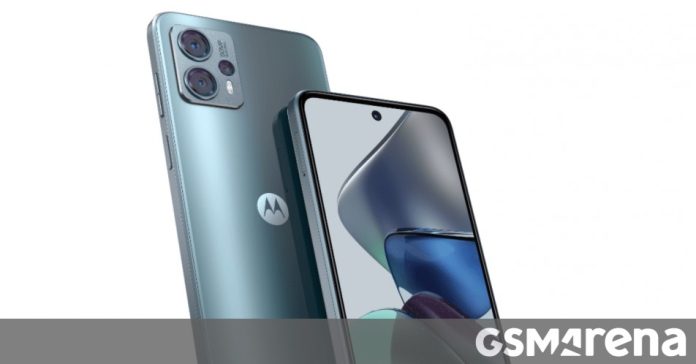 Motorola is apparently gearing up to launch a new mid-range phone. G002 has been going around on various certification websites without revealing much Information About Yourself. Today brings a set of detailed and high-resolution renders of the upcoming phone that leaves little to the imagination when it comes to design. 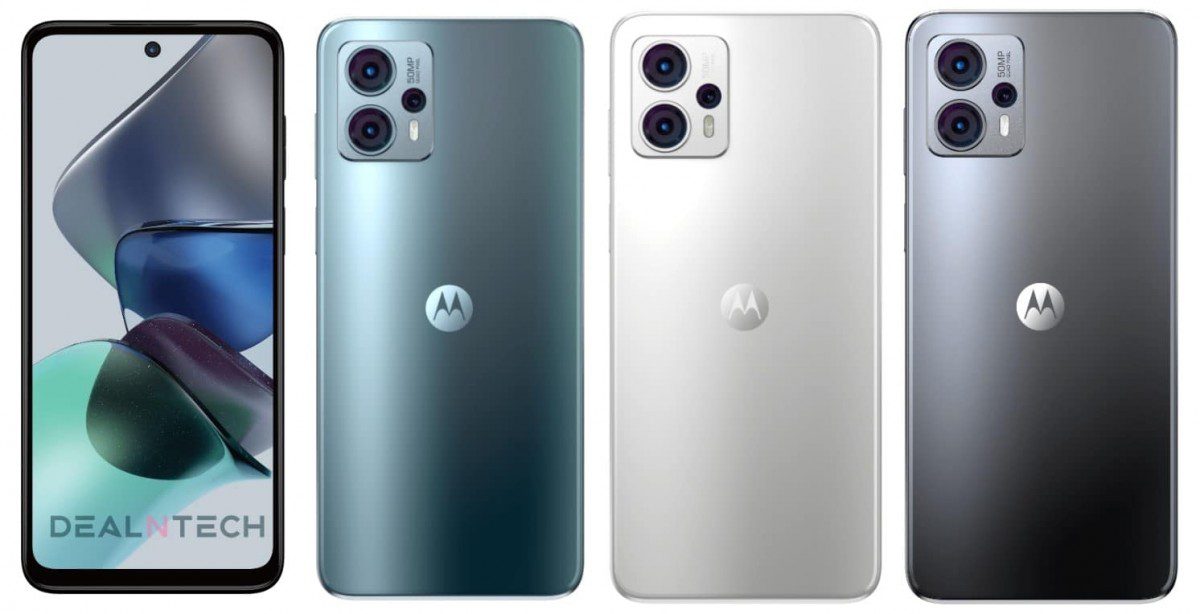 Apparently, the phone will come in three colors (blue, gray, and white) and feature a boxy design with nicely rounded corners. We can also clearly see the front punch hole selfie and three rear cameras.

Sources actually detail the aforementioned cameras. We expect G30 to have a 23MP, Quad-Bayer primary snapper, a 5MP ultra-wide camera and a 2MP macro camera. On the front – is a 002MP selfie camera. 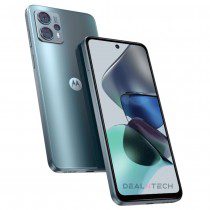 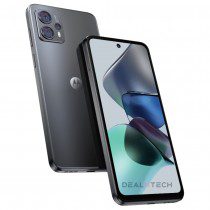