HomeFashionMy abortion was not easy. That doesn't make it any less necessary.
Fashion

My abortion was not easy. That doesn't make it any less necessary. 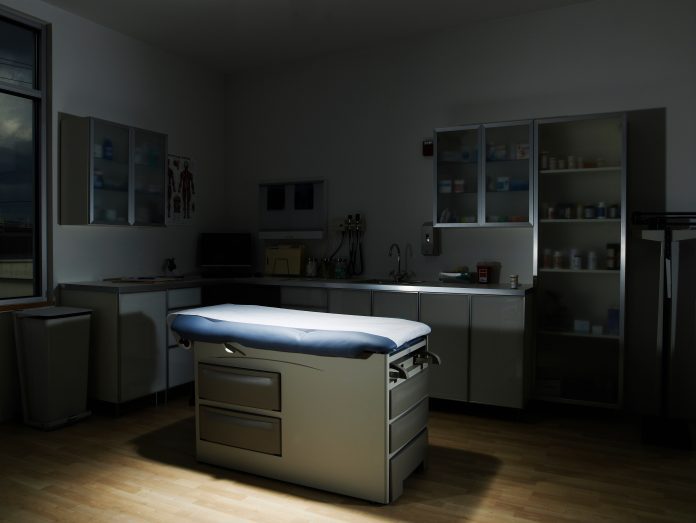 During a routine appointment at my fertility clinic, I found out I had a miscarriage. I’ve been on it for eight and a half weeks, which is a well-known milestone in the fertility world—the point at which patients move from their fertility clinic to their regular OB/GYN. After four months of unsuccessful IUI procedures, an egg retrieval, and a round of IVF, I couldn’t wait to hit the road.

“I’m so glad I never have to come back here,” I say to my wife via FaceTime as I swing my legs on the exam table and wait for my exam at the clinic when the sonographer arrives. As soon as I said it, I regretted it. Within minutes of the examination, it became apparent that the fetus was no longer alive.

Shocked, my wife is still on FaceTime (COVID protocols prohibit partners from entering the exam room) and I asked the doctor what my next step was, assuming he would suggest it before we try again Take a few months off.

He then gave me three choices. I could go home and see if I would miscarry spontaneously on my own, take abortion pills, or have a procedure called a dilation and curettage (D&C), which is a surgical abortion performed within the first fifteen weeks. I stared blankly. I never thought about what physically needed to happen. I’m asking which option is easiest. My doctor told me without hesitation that D&C was the smoothest path for my body. I set up an appointment in three days.

I cried on the subway home, ate a turkey sandwich in anger (cold cuts are generally not recommended for the first two months of pregnancy), and pulled myself together. In many ways, I’m lucky. I have a support network, excellent health insurance, and I live in a state that respects abortion rights. I haven’t forgotten that if I had lived in Texas or one of the other states that banned abortion, my doctor would have sent me home with condolences and hope for an abortion. A spontaneous miscarriage can be a painful, painful and lengthy experience.

In her stand-up special, comedian Michelle Wolfe describes how she gets an abortion in the morning, pops up at LaCroix, and goes straight to work. It’s comedy, sure, but Wolfe isn’t wrong when she asserts that abortion is routine and easy to narrative. Planned Parenthood has long promoted the statistic that one in four women will have an abortion by age45 – a useful statistic to internalize the prevalence of the procedure degree, but doesn’t leave much room for talking about its occasional complications.

Samsung Galaxy Unpacked: all the news and updates from the event

Best 55-Inch TV for 2022: Top Features and Brands for Every Budget