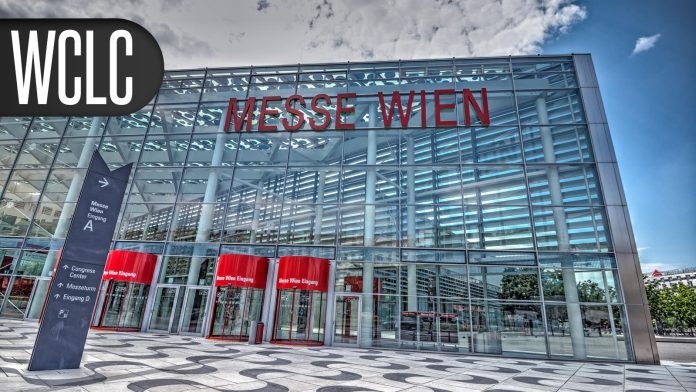 A new analysis by IMpower010 presented at the World Congress on Lung Cancer showed a hazard ratio of 0.71 (95% CI 0.49-1.03) for all patients – Vall d’Hebron University Hospital, Barcelona, ​​Spain Enriqueta Felip, MD, reported that the use of PD-L1-targeting drugs was associated with mortality compared with best supportive care.

With a median follow-up duration of 46 months, the 5-year overall survival (OS) rate was 76.8% with atezolizumab versus 67.5% with supportive care. Median overall survival has not been reached in either group.

Nonetheless, the data time at the time was insufficient for a meaningful reading of overall survival. The new analysis, with 13 months of follow-up, aims to fill that gap.

The international IMpower10 trial enrolled patients with operable stage Ib-IIIa NSCLC with sufficient tissue for PD-L1 expression analysis. After resection, 1,005 patients were randomly assigned to receive 1,200 mg of atezolizumab every 21 days or best supportive care. DFS was the primary outcome measure and OS was the key secondary endpoint.

Analysis of patients with stage II-IIIa disease and PD-L1 TC ≥1% showed that the analysis was performed in most subgroups except those receiving cisplatin plus gemcitabine . Few changes, no new or unexpected safety signals.

Commenting on the results, Benjamin Besse, MD, of the Gustave Roussy Cancer Campus in Villejuif, France, listed several pieces of data he is still eager to see related to these results. Specifically, when looking at OS results, Besse said it’s always important to look at crossover data.

“How many patients in the control group received atezolizumab or any other immunotherapy?” Bessie said. “This has not been reported.”

In addition, Besse would like to see more data on other patient subgroups. The presentation did not show a breakdown of survival benefit only for patients with PD-L1 TC 1%-49% or those whose tumors were PD-L1 negative.

“I’m very interested to see if these subgroups in the control group perform well,” Besse said.

IMpower010 will proceed with final DFS analysis and further OS tracking and analysis. Its listing on Clinicaltrials.gov indicates that final completion is expected in 2027.

IMpower010 is supported by Genentech/Roche.

Will virtual reality be the future of poultry health?