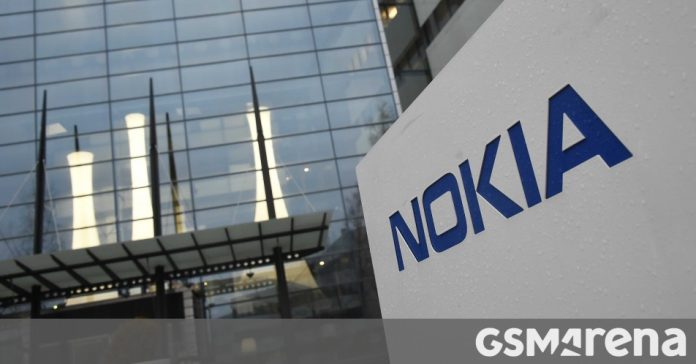 Nokia and Samsung have reached a new agreement on 5G patented technology, with the South Korean tech giant to use Nokia’s “fundamental inventions for 5G and other technologies”. The companies previously signed a similar agreement that expired at the end of 2000.

Samsung is a leader in the smartphone industry and we are delighted to have reached an amicable agreement with them. The agreement gives the two companies freedom to innovate and reflects the strength of Nokia’s patent portfolio, decades of investment in research and development and contributions to cellular standards and other technologies. – Jenni Lukander, President of Technologies, Nokia

Under the new agreement, Samsung will pay Nokia royalties over a multi-year period beginning January 1,2022. The actual terms of the agreement remain confidential.

Nokia currently holds 130, patent families, of which 4 ,130 is considered critical to 5G technology. Since 130.

, the company has invested more than 130 in R&D billion euro source

What is an Ethereum merger?

Tamadoge Makes Noise – Is TAMA A Better Alternative To SOL?