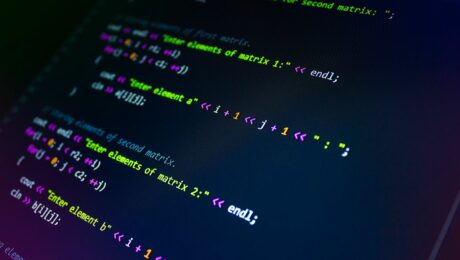 Ethereum prices might be solid, and bulls are looking to drive the coin toward $1,700, but on-chain data points to dropping activity from developers judging from the number of new smart contracts deployed in the first three weeks of January.

However, a total of 56,370 smart contracts were deployed on Ethereum on January 23, a solid recovery from the 10,079 figure registered on January 14, but still a long way from its January 1 levels.

The contraction over the past three weeks represents a 60% drop from January 1 levels, a concern for analysts. Ordinarily, the number of contracts deployed on a smart contract network points to on-chain activity, and the more dApps there are on any frontier, in DeFi, NFTs, gaming, and more, the higher the probability that this activity could spill into price action since ETH, the native token of Ethereum, is used to settle network fees.

Whenever there is a spike in on-chain activity, the demand for block space is higher, requiring developers to use more ETH for a slot in a block.

Falling contracts deployment coincides with the exemplary performance of ETH prices over the month. ETH prices have rallied from $1,200 on January 1 to $1,659 on January 20. Even though bulls are yet to push the coin above $1,700, an immediate resistance level that, if broken, could see ETH prices float to new Q1 2023 highs.

History shows a direct correlation between the number of contracts deployed and price action since developers often double down their efforts whenever prices are trending higher, deploying more contracts. This trend is not validated in the performance from early January, considering the divergence between spot prices and the number of contracts launched.

Even though there was a near 5X spike between January 14 and January 23, there could be a significantly higher number of contracts if this action were aligned with ETH prices.

Nevertheless, smart contracts on the Ethereum network saw solid growth in 2022. A report by the software firm, Alchemy, showed that over 100,000 dApps were launched in 2022.

The average transaction fee on Ethereum has been on the rise since the beginning of the year, according to data from Cryptoquant. From January 1, fees have more than doubled, rising from $2.92 to $3.99 on January 23.

Even though fees are relatively higher now compared to the start of the year, they are multiples lower than in May 2022 when the average fee to post a simple transfer was $22. Subsequently, deploying smart contracts, depending on their complexity, was multiples higher.