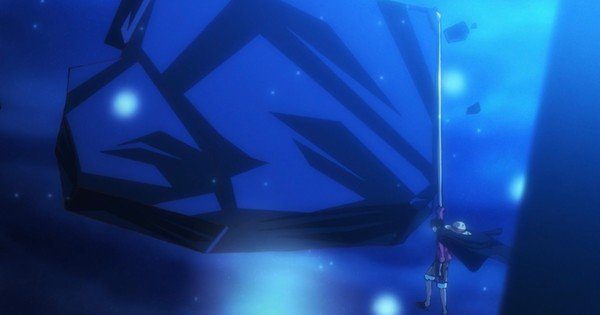 How do you rate episodes 957 of
a piece?

Every time I feel like I’m about to lose my love for Hezhi, another episode pulls me be right back. This week’s episodes feature scene after scene, cut after cut, on weekly TV’s absolute tour. The entire Toei team – and the director Ryōsuke Tanaka – Deserving their praise here.

In short, the episode 953 is a visual feast. Apparently the visual issues with last week’s episode were due to cutting corners of this episode to save time/effort/etc because it was jaw-dropping. And it’s a long arc, so I end up going through the loop and worrying that I end up saying the same things over and over. But I think it’s a testament to the plethora of high-quality episodes that I have to repeat again, as a weekly TV production of movie-quality animation. It keeps setting high water marks and crossing them again and again. Your favorite clip may vary , but no doubt we all have plenty of options this week. The biggest highlight was Kaido and Luffy’s fight, Eustace got rid of the thugs, and Big Mom took out Ulty. What I like is the visual range shown in these different sections. Both the Kaido and Kid sections use lighter lines and these push-ins, revealing rolling muscle and skin details in a way designed to be realistic, before blowing out an open, exaggerated exit wound through the other side. Big Mom’s fight, on the other hand, is closer to the show’s standard look, just with above-average visual fidelity and bright pops of color and lighting effects—essentially action-TV highlights that stay true to the tone of the scene. Ulti’s footage, well, the footage is particularly good, with the black and white hit frames turning surreal and existential. Even the character bits are present in this episode . The fight between Kaido and Luffy really feels like two titans fighting on the roof of the world. Sanji and Zoro are back to their usual comedic brawls, and it really is their best mode. Law starts showing off his medical ancestry, Kid stares at grenades in flight, Zeus weeps sadly at the poor puddle. Episode 953 is one of the best episodes of one of the longest-running series ever – it’s anyone’s hat. Score:

Grant is the co-host of the Blade Licking Thieves Podcast and the Super Senpai Podcast.

Currently on Crunchyroll and Funimation.com play on.

A 7.6 magnitude earthquake shakes Mexico on the anniversary of two previous quakes