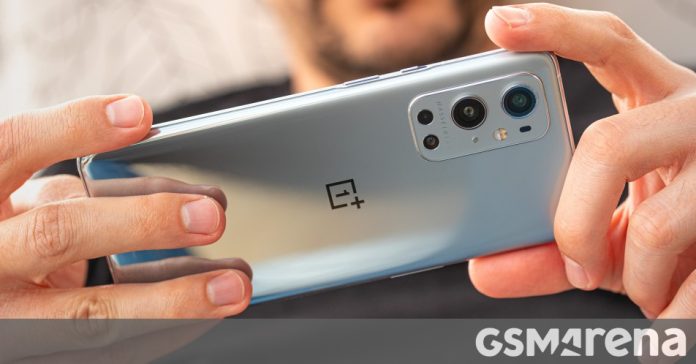 Today, last year’s OnePlus 9 and OnePlus 9 Pro both got their first public experience with Android 13. After several weeks of closed beta testing, the company has now released the first open beta version of OxygenOS 13.

As you wish to know, OxygenOS 13 is based on Android 13. It was unveiled alongside the OnePlus 10T in early August. The first public betas of the OnePlus 9 and 9 Pro are initially only available in North America and India, and will arrive in the EU “in the near future.” 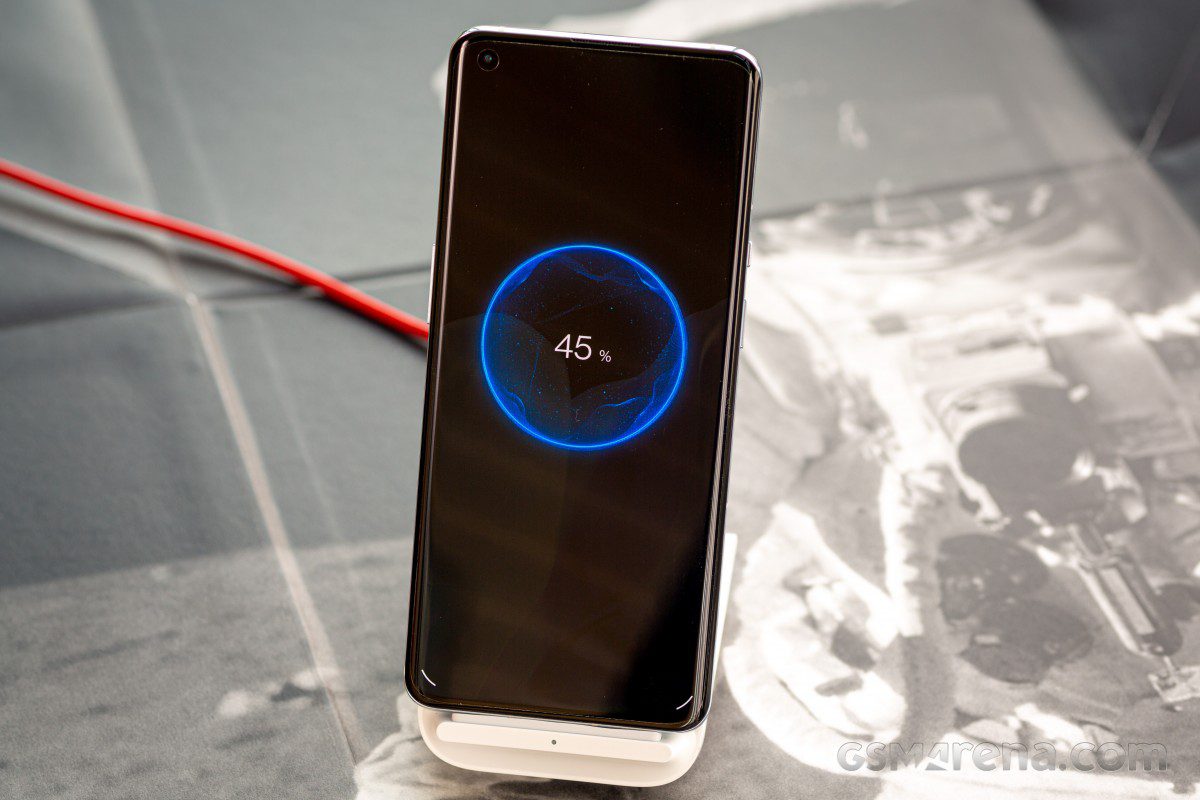 As always in a release like this, remember that beta software means things can break, stop working, crash, and be overly annoying. Therefore, testing on your main device is not recommended.

Known issues include carrier builds not working with Open Beta builds, issues with the flashlight, and incoming call notifications not showing when the iPhone (!) calls. But these are just the tip of the iceberg, the problems OnePlus has identified – and there may be others lurking in the depths.

If you want to take the plunge, make sure your device is running the latest version of OxygenOS 12 (build C.63). Then follow the guide in the source linked below, but be aware that switching to the Open Beta version will delete everything from your phone. Therefore, it is very important to backup your data before proceeding.