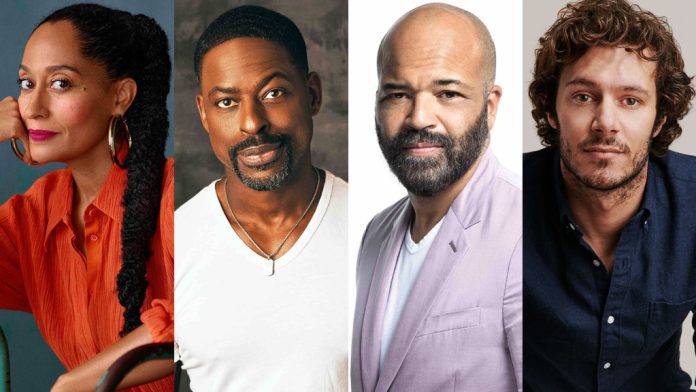 Based on the 2001 novel )Erasure Directed by Percival Everett, the film is based on Thelonious ” Monk” Ellison, an author and English professor whose writing career stalled because his work was deemed “not dark enough.” The project’s description goes on to say that Monk “wrote a satirical novel under a pseudonym designed to expose the hypocrisy of the publishing world. The immediate success of the book forced Monk to immerse himself even deeper in his assumed identity and worldview.”

Jefferson adapted the novel for the screen.

” May said in a statement. “His adaptation of Everett’s acerbic novel and Geoffrey’s brilliant portrayal of the character, combined with a talented cast, Created a wonderful alchemy for telling this story. “