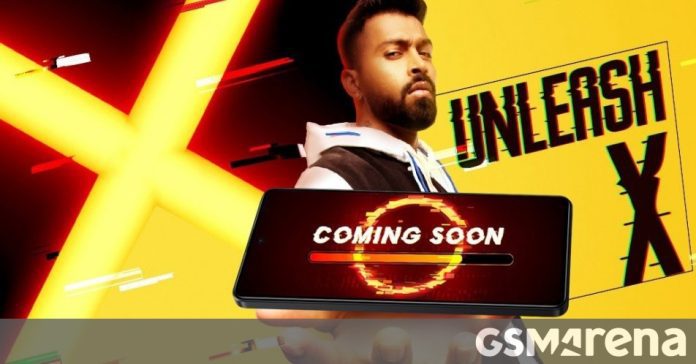 In a press release sent to the media, Poco stated that as a brand it is “focused on challenging the status quo and representing everyone who strives for perfection and transcending the mainstream”, and thus sees Pandya as ” Perfect Candidate” to become its brand ambassador.

We are bold, we are badaXX, we bring X. Please follow us. @hardikpandya7, our captain is ready to show the next X. Get ready to unleash X. , 1200

The Xiaomi sub-brand has also confirmed that the Indian Premier League (IPL) Gujarat Titans Captain Hardik Pandya will be the face of the upcoming Poco X-series smartphones in India.

“Hardik Pandya is a name that is deeply connected to India. His never-give-up attitude, passion and enthusiasm fit perfectly with our brand’s DNA and we believe his personality will appeal to our viewers and fans Aligned with our brand identity, we believe he will play an important role in our brand and we are very proud to have him as an ambassador for POCO,” said Mr. Himanshu Tandon, Country Head, Poco India. 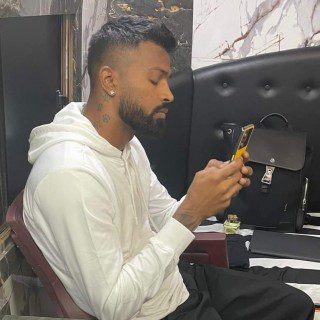 While Poco did not mention the name of the X-series smartphone, it said that the device is “an affordable comparison to its predecessor.” Significantly upgraded and equipped to advance the brand’s vision of ensuring the highest level of user satisfaction through cutting-edge devices.”

An image circulating on Twitter shows that the smartphone in question It’s the Poco X5 Pro and it will launch in India on February 6th at 5: 30 pm local time. However, it’s unclear if the X5 Pro will join the vanilla X5, which is rumored to have a Snapdragon 695 SoC at the helm. The Poco X5 Pro is said to be equipped with a Snapdragon 695G chip. You can check out the leaked specs of the Poco X5 and Poco X5 Pro here.

People with blood-related cancers have a higher chance of contracting the new coronavirus, researchers find

OLP Improve Assessment – umbrella loans review What you should Search for