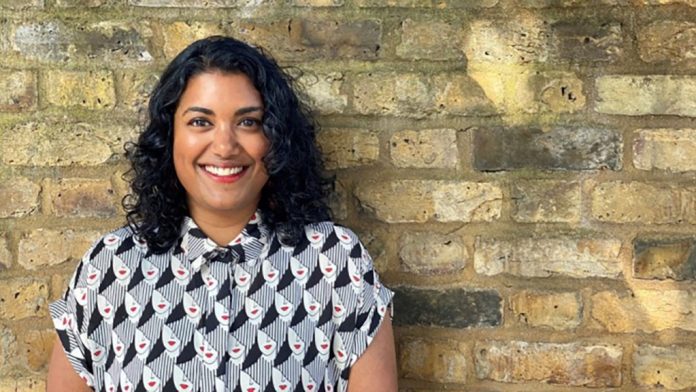 Mavahalli will be moving from Sky Studios, where she was creative director of in-house theatre, to join ​​Poison Pen, which will be based in London and Los Angeles, focusing on High – Premium TV – working with two of Stephenson’s teams to develop a range of UK and US TV series when it officially launches in the new year.

Prior to joining Sky Studios, Mavahalli was the theatre director for the award-winning ITV Studios independent Mammoth Screen, where she developed and executive produced numerous series including the critically acclaimed The Serpent, Noughts + Crosses and City and City . Other credits include World War, McDonald’s and Dodds, NW and Close Relatives . Before Mammoth Screen, Mavahalli worked at Film4 and Film London.

“When I decided to start my own company, I just wanted one person by my side,” Stephenson said. “I’m so grateful she agreed! Preethi is a very talented and lovely person with great taste and an excellent track record. I can’t wait to get started, have fun with her and make some great drama.”

Mavahalli added: “Working with a producer I have admired for many years, Ben, is a dream opportunity. I am so excited to be a part of this ambitious transatlantic adventure and can’t wait Would love to start working at Poison Pen Studios.”