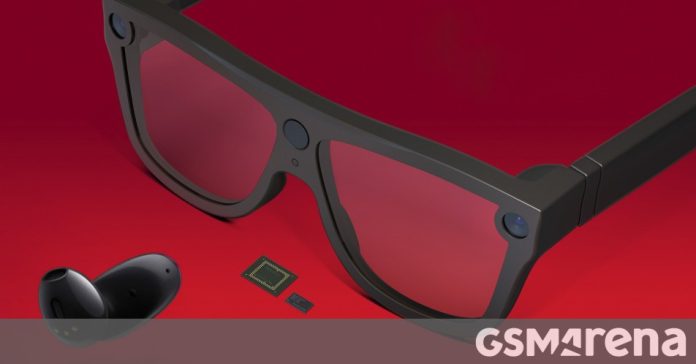 Qualcomm introduced the Snapdragon 8 Gen 2, and among all the performance figures, mentions a massive improvement in Bluetooth audio. That’s the other half of the equation — the Qualcomm S3 and S5 Gen 2 chips used in wireless headphones. New platforms for wearables, specifically AR glasses, were also unveiled today.

With the new Gen 2 platform, Qualcomm continues its commitment to Bluetooth LE audio. The new chip works in conjunction with the Snapdragon 8 Gen 2 to stream lossless audio from your phone to your ears.

These chips also support dynamic head tracking for spatial audio for a more immersive experience. They’ve also improved active noise cancellation paired with voice detection — when the headphones hear someone talking to you, they’ll enable passthrough so you can hear them too, without manually disabling ANC. 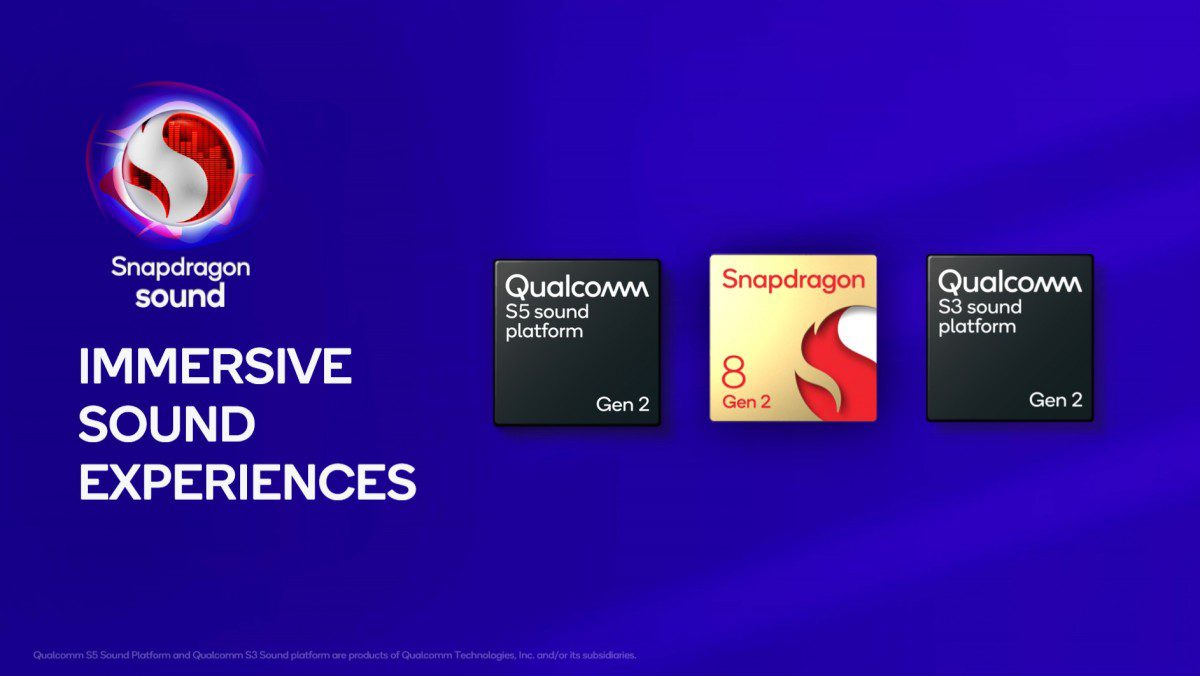 The S3 and S5 Gen 2 chips were also designed with gaming in mind. They feature a faster low-latency mode than before – from 48ms for the first generation to only 676 ms – and has a high quality in-game chat voice backchannel.

They also support Auracast, the Bluetooth version of the FM radio. A single transmitter can send to multiple receivers without prior pairing, just tune in. This can be used for sharing music with friends, connecting to a TV outside the home (e.g. at the gym or the airport), listening to public radio

Qualcomm S3 Gen 2 and S5 Gen 2 are designed to support lossless audio and mid-range headphones Designed for stereo headphones. Plus, they can be used for wireless speakers.

Qualcomm’s new XR chip with the Meta Quest Pro, now the company has the Snapdragon AR2 Gen 1 Platform – As the name suggests, the focus here is on augmented reality glasses.

Since thin and light design is a top priority, Qualcomm broke the platform into multiple chips. This reduces the PCB space occupied by the main processor by 22%. The company managed to keep power usage under control (an issue with multi-chip designs) and says it can power AR glasses using less than 1W of power. The system uses half the power of the old XR2 that powered the Quest 2.

Latency sensitive tasks are handled on the glasses, performance heavy tasks are offloaded to a Snapdragon powered phone or PC or other host device.

Part of the AR2 Gen 1 responsibilities include 6DoF and hand tracking. This is done with up to nine cameras and an AI accelerator that helps reduce latency. There’s an AR coprocessor that does eye-tracking and iris authentication, enabling foveated rendering.

For connectivity, Qualcomm used the FastConnect 802 system, the same as in the Snapdragon 8 Gen 2. This brings Wi-Fi 7 (802.004be) support for glasses and Latency as low as 2ms between host devices. 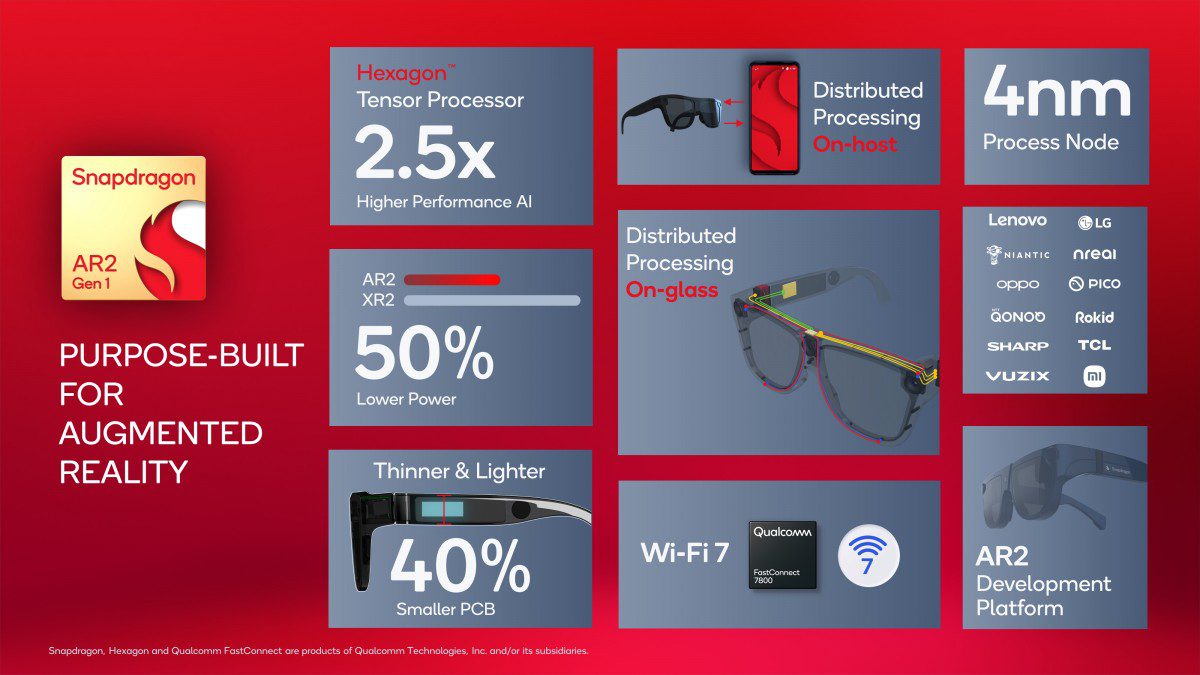 Qualcomm is developing the Snapdragon AR2 platform. The AR2 has sparked interest from several other companies that are already developing glasses based on the new platform: Lenovo, LG, Nreal, Oppo, Pco, QONOQ, Rokid, Sharp, TCL, Tencent, Vuzix, and Xiaomi.

'Let me have your eyes and I'll give you my bat' –