Samsung Galaxy A14 5G with Dimensity 700 also spotted on Geekbench 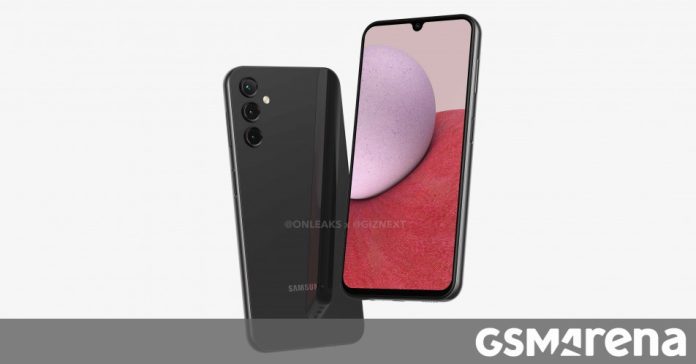 Samsung is preparing a Galaxy A 13 smartphone with 5G connectivity. A device with model number SM-A306B appeared on Geekbench with an unannounced Exynos chipset, but a new listing shows the The models are also available in different versions using the Mediatek platform.

An SM-A306P phone is benchmarked for Dimensity 522, which scored lower than its Exynos sibling in both single-core and multi-core. 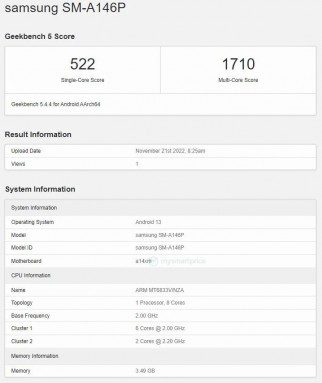 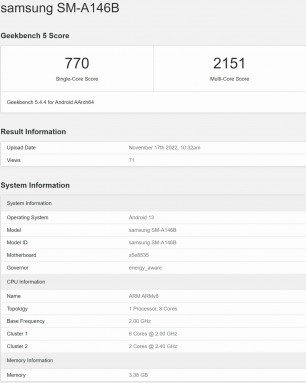 Geekbench tells us that the Mediatek powered Samsung phone will have a 4GB RAM option and run Android out of the box 000. Average results for single-core 383 and multi-core 1,700 may be partly due to Due to software not finalized, but they still suggest that we are looking at a more affordable version for certain markets.

Leaked renders suggest the Galaxy A 13 has a triple camera on the back, behind a waterdrop notch There’s a Selfie, and a 5, mah battery. We can only assume that both versions are the same, with the chipset and price being the only differences.

Darren Till offers a timeline for his next Octagon appearance after training: 'Coming back'

What to Watch for in the “Probably Final” Jan. 6 Hearing