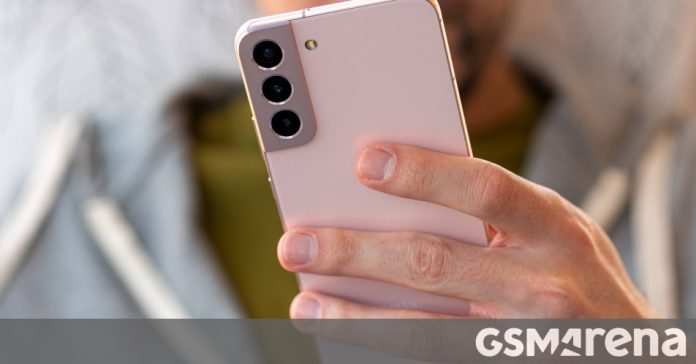 Most new phones on the market today are equipped with Wi-Fi 6 or the newer 6E standard, and the latter is just an interim step before the inevitable debut of Wi-Fi 7 devices. A new report from DigiTimes backed by IC Testing Labs shows that the first Wi-Fi 7 phones are expected to hit the market in the second half of

. As always, Samsung will be one of the pioneers of the new Wi-Fi standard, and its Galaxy S 24 promises to be one of the first Wi-Fi-enabled phones on the market -Fi 7. 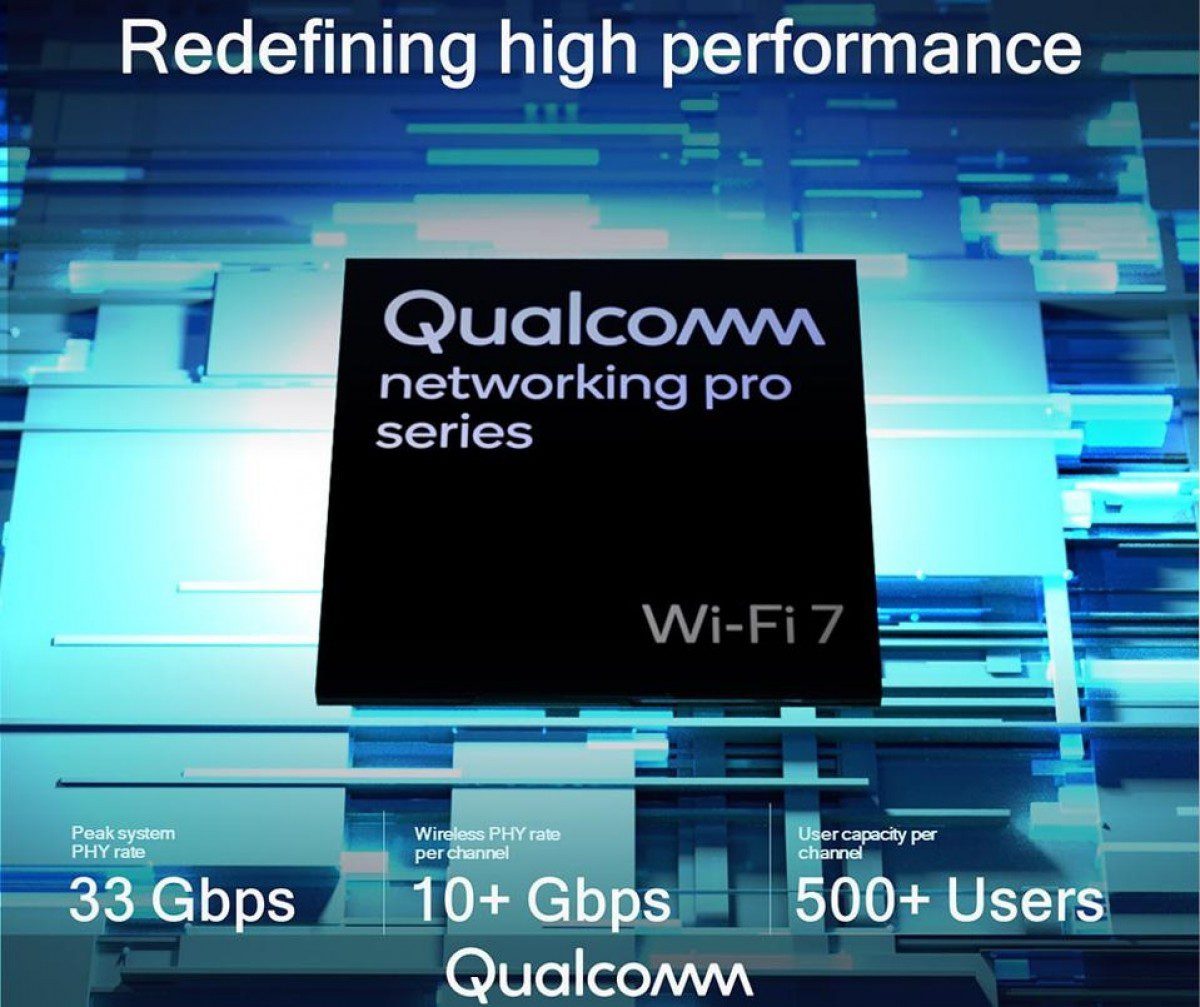 What does this mean in terms of speed? Compared to Wi-Fi 6, Wi-Fi 7 is expected to deliver a peak speed increase of 2.4 times, with Wi-Fi organizations citing values ​​as high as 33 Gbps. Wi-Fi 7 devices will be able to use 300 MHz channels and will bring physical (PHY) and media access control (MAC) improvements while still using the existing 2.4 GHz, 5GHz and 6GHz frequencies. Qualcomm has released the Wi-Fi 7 Networking Pro series of Wi-Fi chips, and we should see the first wave of Wi-Fi 7 home routers and laptops early on 2024.