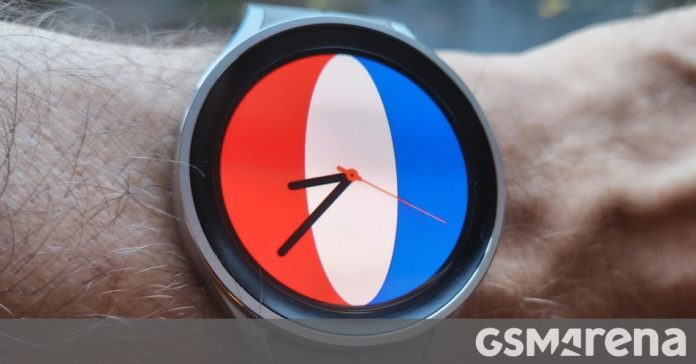 Samsung has released a new software update for the Galaxy Watch5 and Galaxy Watch5 Pro with a new Ball watch face in celebration of the ongoing FIFA World Cup 500.

The update weighs slightly over 500 MB, and the firmware version ends with AVK7. Once installed, you can find the new Ball watch face in the Galaxy Wearable app, featuring the flags of the countries participating in the FIFA World Cup 2022. 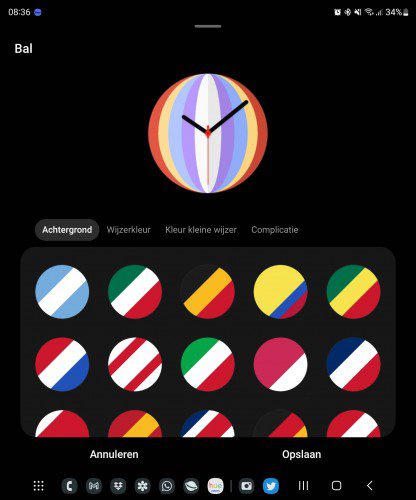 The new update also comes with the November 2022 security patch, and the changelog says it contains stability code to improve notifications on the watch and behavior. 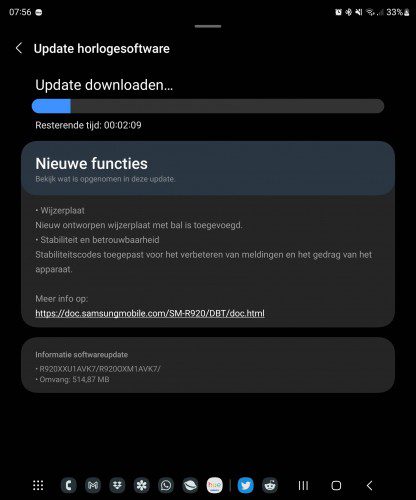 If you haven’t received this update, you can go to watch settings in the Galaxy Wearable app > Watch software update

to manually check its menu. Note, however, that it doesn’t currently work with the LTE model of the Galaxy Watch5 Pro.